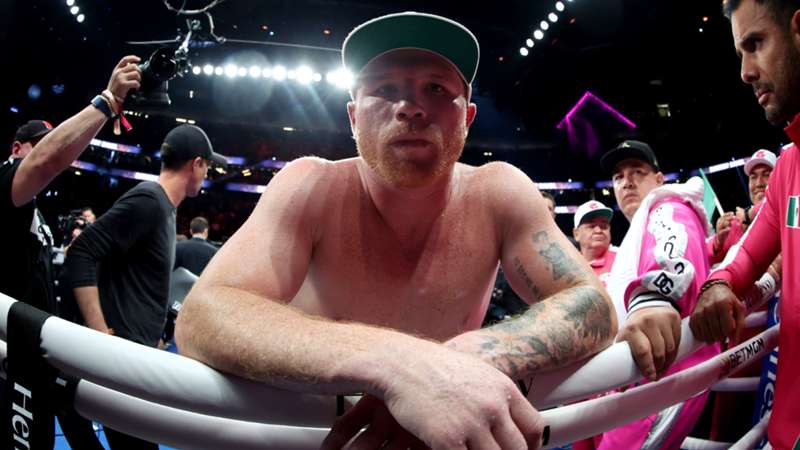 Everything is on the line for Canelo Alvarez on Saturday.

For the first time in several years, Canelo Alvarez finds himself fighting to regain the number one spot in boxing’s pound for pound rankings.

In May, Canelo was heavily favoured to defeat Dmitry Bivol for the WBA light-heavyweight title, but it was a step too far for the Mexican star as he was defeated on points.

The result meant Canelo dropped three places on DAZN’s P4P top 10 list behind Naoya Inoue, Terence Crawford and Oleksandr Usyk, but he’ll be eager to regain the top position in the eyes of most major media outlets, especially after telling journalists during fight week that he should still be ranked number one.

Canelo faces Gennadiy Golovkin this Saturday night with all the marbles at 168lbs on the line. Would victory for Canelo be enough to boost his rating?

With Usyk securing two consecutive wins over Anthony Joshua at a weight where he’s conceding plenty of size, no outcome is likely to get Canelo to number one.

The next fights of Inoue and Crawford are still unconfirmed, so if Canelo is able to make an emphatic statement against Golovkin, it could be possible he takes a step closer to the gloried number one ranking.

Defeat for Canelo could mean an exit from the top 10 altogether — something that was considered unfathomable at one stage.

Losses to Bivol and Golovkin will ensure that Canelo has endured the worst year of his professional career and he’ll be doing all he can to prevent that from happening when he faces Golovkin on Saturday night.