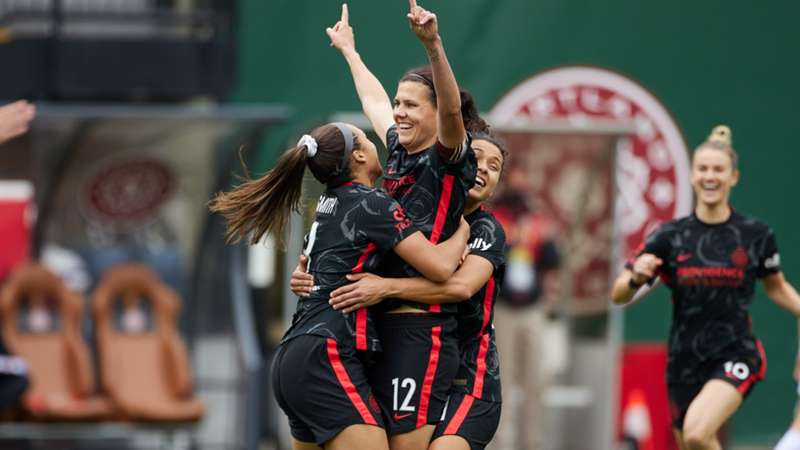 (Getty Images)
Check for 2021 WICC on DAZN in your country

WICC to be broadcast live on DAZN as well as DAZN's new YouTube channel dedicated to women's football.

Four of the best teams in women's football meet this month in the prestigious Women’s International Champions Cup (WICC), and DAZN will broadcast every minute of the action live in over 120 countries and territories worldwide.

Portland Thorns FC host the event, which also features fellow NWSL club Houston Dash along with European powerhouses Olympique Lyonnais and FC Barcelona. The four-match event will showcase many of the top players in women's football today, including several medallists from the recent Olympic Games in Tokyo.

Played over two days at Providence Park, the competition will feature the best from North America against the best from Europe, with the winner to be named World’s Best Club.

Here's everything you need to know about the 2021 WICC, including broadcast information and dates:

The full schedule of events is as follows, with all four matches available both live and on demand:

The WICC will be available live and on demand with English language commentary as well as French and Spanish commentary for those respective matchups. Fans can tune in on DAZN and DAZN’s YouTube channel in more than 120 markets across Europe, North America, Asia, and Africa. The full list of territories can be found below.

Fans can sign up for DAZN at www.DAZN.com or by downloading the DAZN app on a wide range of connected devices, including smart TVs, PCs, smartphones, tablets and game consoles.

2021 Women's International Champions Cup: Where can I watch?

More than 120 territories will have exclusive coverage of the tournament on DAZN, including: