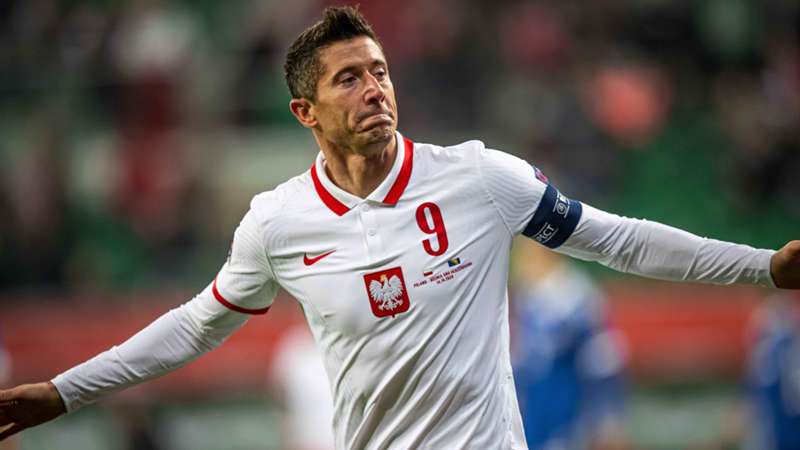 The duo were among several winners announced on Monday.

The Bayern Munich and Poland forward claimed his second consecutive award as the best men's player in the world according to FIFA, a little under two months after finishing second in voting for the Ballon d'Or. On Monday, Lewandowski topped Messi and fellow finalist Mohamed Salah to earn the trophy, which comes following a calendar year in which he scored a stunning 69 goals across all competitions.

Meanwhile, Barcelona and Spain star Alexia Putellas claimed the women's award, becoming the first Spaniard to do so. Putellas had a banner 2021, most notably leading Barcelona to its first UEFA Women's Champions League title. With Putellas pulling the strings, the Catalans were dominant throughout the tournament and scored three or more goals in six of their nine matches.

Other winners on Monday included Chelsea's Thomas Tuchel and Emma Hayes as men's and women's coach of the year, respectively, and Cristiano Ronaldo and Christine Sinclair, who each received a special award as the all-time men's and women's international scoring leaders.