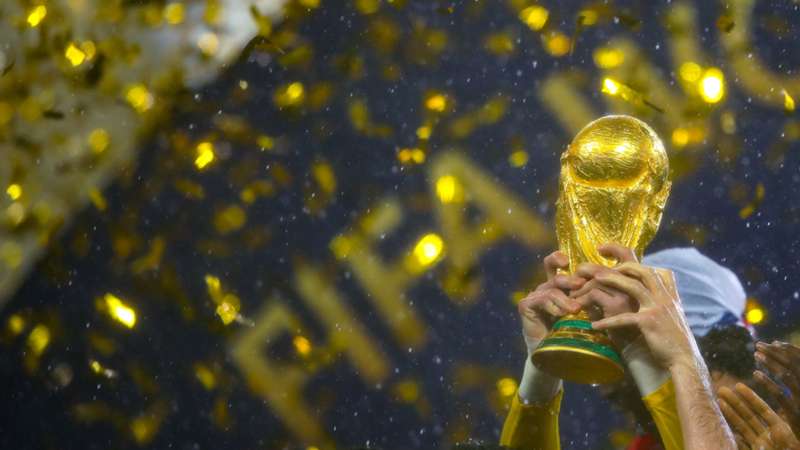 Nearly a century of World Cup finals have created many different winners.

The World Cup is the pinnacle of football, and every four years one team gets to raise the most coveted trophy in the sport.

Since 1930, when Uruguay hosted and won the initial competition, there have been 21 tournaments and eight winners. Qatar 2022 will be the next chance for a ninth team to add its name to the prestigious winners' list — or it could be another opportunity for a previous champion to prevail once again.

Brazil have won the most titles (5) and and Spain's 2010 victory was the last time a new team was added to the winners' list.

Here's the complete list World Cup final matches, including the winners, runners-up and goal scorers from each game.