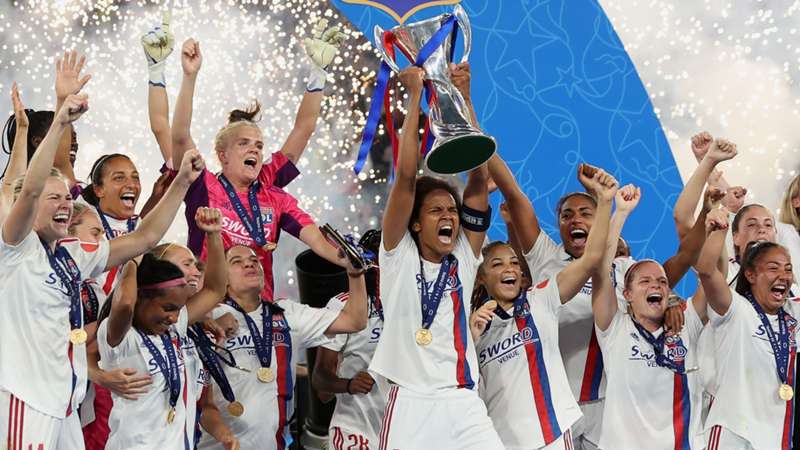 The group stage draw for the 2022/23 UEFA Women's Champions League was made earlier today.

These two teams will be joined by Juventus and Zurich in Group C, while last season's runners-up Barcelona will take on Bayern Munich, Rosengard and Benfica in Group D.

Elsewhere, the current holders of the Women's Super League, Chelsea, will look to put last season's European woes behind them when they face Real Madrid, Vllaznia and Paris Saint-Germain in Group A.

Tournament debutants Roma have been dealt a difficult task in their group where they will be joined two-time winners Wolfsburg, Slavia Prague and St Polten.

The full group stage draw can be found below.

The group stage matches are set to be played between October 19 and December 22.