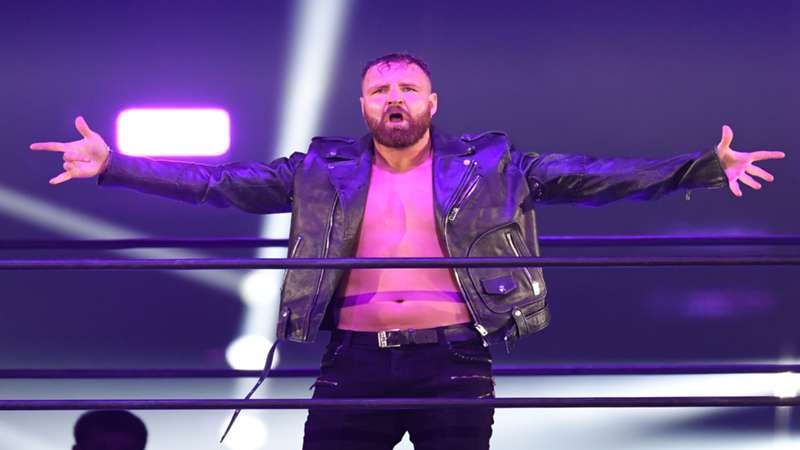 Two of pro wrestling's biggest companies are joining forces in a first-time event.

A historic event happens on Sunday as AEW and New Japan Pro Wrestling join forces to present Forbidden Door from the United Center in Chicago.

Initially, CM Punk, the AEW Heavyweight Champion, was set to face Tanahashi. But Punk suffered an injury that required surgery and was forced to pull out. Instead of having to vacate the belt, AEW CEO and owner Tony Khan created an interim title with the winner facing Punk in the future.

Every AEW pay-per-view has delivered up to this point. Add in New Japan, which presents some of the best wrestling in the world, and AEW/NJPW Forbidden Door 2022 should be a show to remember.

Here is everything you need to know about AEW/NJPW Forbidden Door 2022.

AEW x NJPW Forbidden Door 2022 begins with the 'Buy-In' preview show starting at 7:00 p.m. ET and the main show underway at 8 p.m. ET. The card is expected to last around four hours.

AEW x NJPW Forbidden Door 2022 will be streamed live on Bleacher Report app in the United States and on FITE.TV everywhere else around the world.

If you don't have capable internet speeds, you can order AEW x NJPW Forbidden Door through your cable or satellite provider for a pay-per-view price of $49.99.