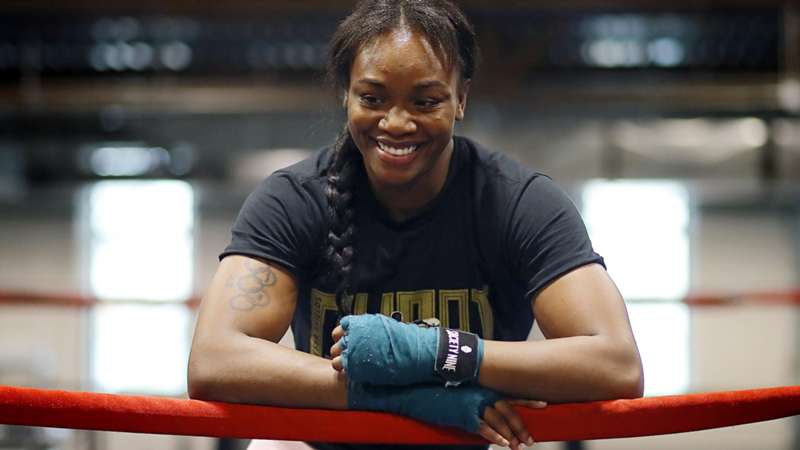 Will we see Claressa Shields vs. Savannah Marshall in 2022?

Claressa Shields has called on Savannah Marshall to provide proof of her recent operation. The long-time rivals have become embroiled in a vicious war of words in recent months as they both look to settle a rivalry that dates back to their amateur days when Marshall became the only person to beat Shields, amateur or professional.

A fight between the pair was scheduled to take place at some point in 2022 but a date is still not finalised. The Hartlepool fighter claims she has recently undergone surgery, which means the fight can’t happen until September at the earliest. That has led to criticism from Shields who is desperate to fight and has even questioned the validity of Marshall’s injury.

“What the hell did you have surgery on,” roared Shields when interviewed by Sky Sports. “She doesn’t have on a sling, she doesn’t have on a cast. If it was me then everybody would want to know. I have to see something. It can’t just be ‘my word is good enough.’ It’s all mind games and extra time.

“Her and her trainer have realised that it’s not what they thought it was going to be. She’s not going to knock me out. She’s going to have to be mentally tough. She’s not ready for that right now. Stop lying to the fans. You’re not injured. You’re a bum and I’m going to be seeing you in September.”