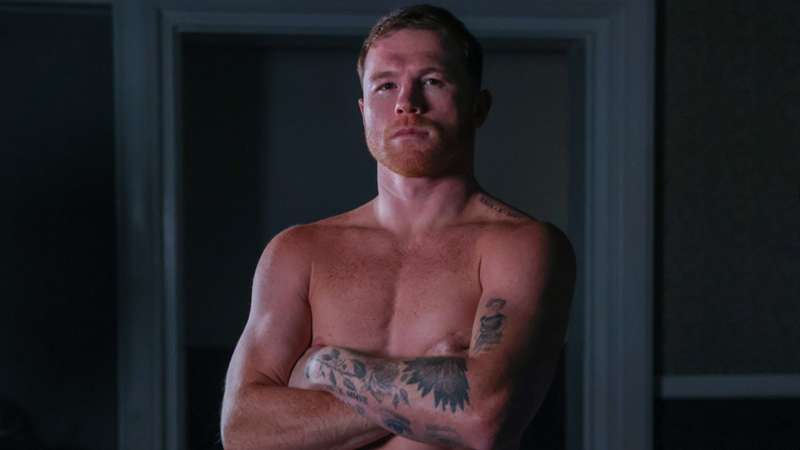 Benavidez made a statement to the rest of the super middleweight division after stopping the experienced David Lemieux in the third round, and as expected, a clash with the Mexican was being touted by fans.

However, speaking in the post-fight press conference, Lewkowicz dismissed the possibility of Benavidez facing Canelo in the near future.

"All of you, please don’t continue fantasising on Canelo,” Lewkowicz said.

“He will not take a step ahead to fight the real champion, the champion of the people. Let’s not talk anymore about Canelo. It doesn’t exist.

“He looked so bad [against Bivol] that I don’t think he can come back. Maybe he can take it as a 40-year-old man. Besides that, he will not do nothing else. So please, don’t talk about Canelo. It won’t happen and will likely never happen.”

Lewkowicz then went onto reveal when Benavidez could be in action next and three potential opponents for the 25-year-old.

"We have three options in November.

“One is Plant. The second one is Morrell. The other is Charlo. There is no other way. Canelo doesn’t happen. Those are the three options.

“Plant is the best one because there is a personal vendetta. Morrell likes to talk, of course he does—he’s Cuban. And Charlo deserves to make a decision… it will be a hard one to make.

“So please, let’s not talk about Canelo.”