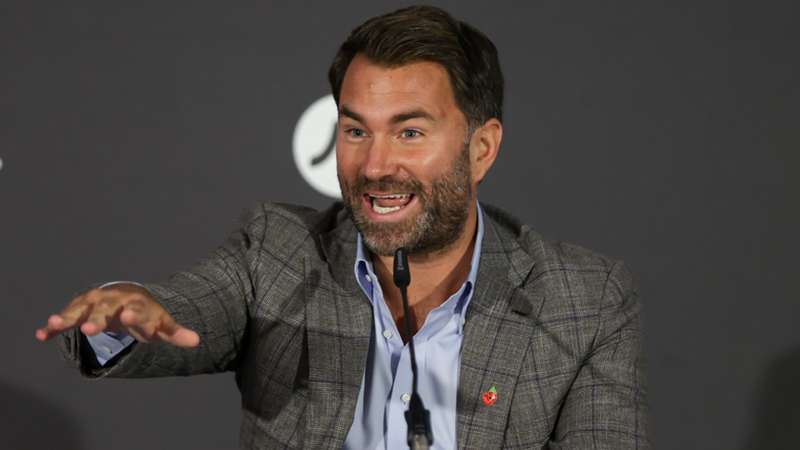 Eddie Hearn has seen first hand evidence of the positive impact that boxing can have on youngsters.

Eddie Hearn has passionately defended the role that amateur boxing clubs play in local communities during an appearance on a major British television programme.

The Matchroom chairman was a guest on Good Morning Britain, and he discussed both the positives and negatives of boxing with Headway campaigner, John McCabe.

Hearn, a staunch supporter of amateur boxing for many years, was emphatic in his points that boxing plays a huge a part in keeping children off the streets and providing lifelong values.

The dangers of boxing, highlighted frequently by McCabe, were mentioned, but Hearn was insistent that boxing can be a useful tool in developing the younger generation.

“What would [these kids] be doing without these coaches and without learning about discipline,” asked Hearn when speaking on GMB.

“These clubs are run by volunteers and politicians and local MPs have no idea. They never walk through the doors. I'm a father. Do you think I would send my two daughters to an amateur boxing club if I didn't believe in the role it could play?

“I feel sport is so essential in moulding the character and personality of young people, especially boxing. I don’t think there’s a better sport that can instil all the things that are missing from kids these days. Discipline, respect, manners, understanding losing, winning, and there’s physical and mental health as well.”