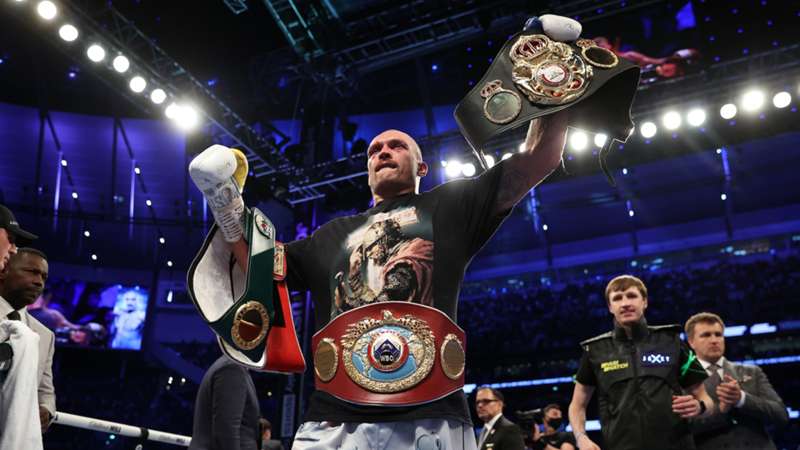 Oleksandr Usyk and Anthony Joshua are set to fight for a second time in July.

Unified world heavyweight champion Oleksandr Usyk is stepping up his preparations ahead of a summer rematch with Anthony Joshua.

Now after numerous delays, both men are in camp for the rematch and Usyk has brought in a familiar face in the form of 28-year-old Martin Bakole to help with his preparations.

Bakole became a vital part of the Ukrainian's training before the first Joshua fight and his now held in high regard by Usyk's team.

"I knew that was going to happen anyway because they were super happy with him on the first occasion, I think Martin gave them the best sparring he's had,

"Usyk and his team respect his skill to the extent that one of his team said Martin will become a world champion in the not too distant future."