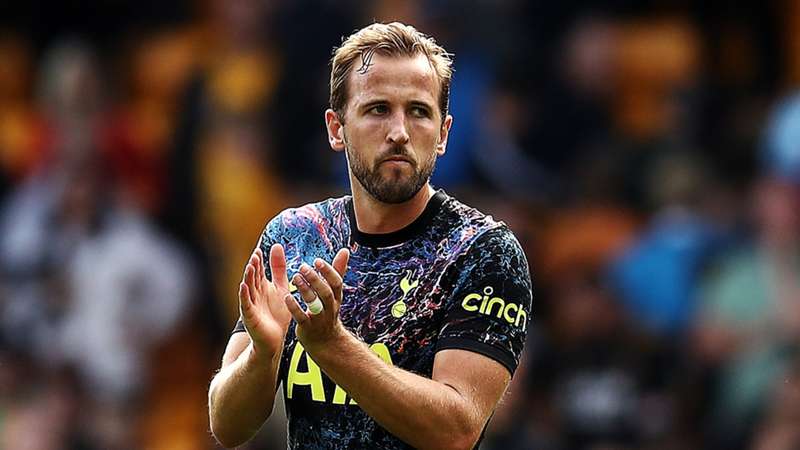 Harry Kane is trading in the football boots for golf clubs.

Harry Kane has just completed a gruelling season on the pitch, helping Tottenham Hotspur qualify for the UEFA Champions League and leading England to World Cup qualification for Qatar 2022.

Now, the 28-year-old will step on a different kind of turf as he joins other world-famous athletes in the Icon Series golf event on Thursday and Friday at Liberty National Golf Club in Jersey City, N.J.

Kane will link up with Team ROW along with 11 other athletes from various different sports as they take on Team USA in a match-play format that is designed to create maximum entertainment for the fans and a new challenge for the participants.

Touched down in New York for the @IconsSeries golf event. Love this place, looking forward to getting out on the course. pic.twitter.com/AxQGwOLoCd

Here is everything you need to know about Harry Kane playing in the Icons Series.

How to watch Harry Kane and Icons Series 2022

It is unknown what times Kane will be teeing off.