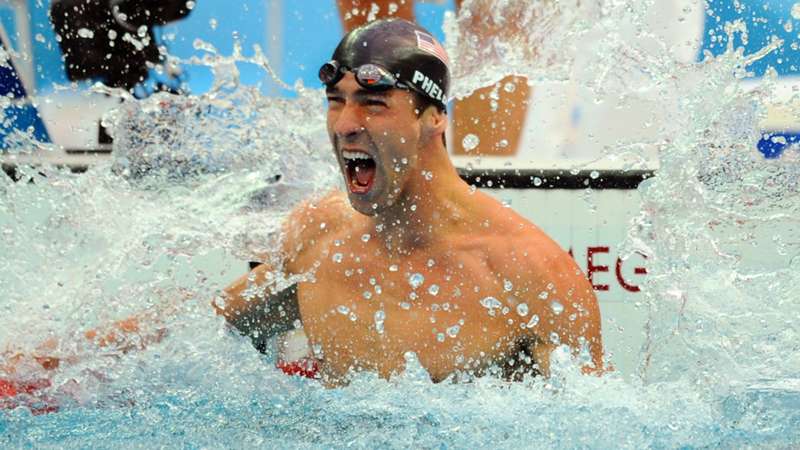 Michael Phelps is trading in the swim cap for golf clubs.

Michael Phelps is the most decorated Olympian of all time, and now he takes on a new challenge as he steps onto the golf course for the Icons Series.

The 36-year-old retired swimmer is known as the G.O.A.T. of the pool, but for two days in New Jersey the 36-year-old will be trying to avoid water hazards as part of Team USA. The Americans are a diverse crew representing several major sports, and they'll take on Team ROW in a match-play format designed to maximize the entertainment value of the event while also giving the athletes a different kind of challenge.

A champion many times over, Phelps hopes to lend his considerable pedigree to an entirely different discipline.

Here is everything you need to know about Michael Phelps playing in the Icons Series.

How to watch Michael Phelps and Icons Series 2022

It is unknown what times Phelps will be teeing off.