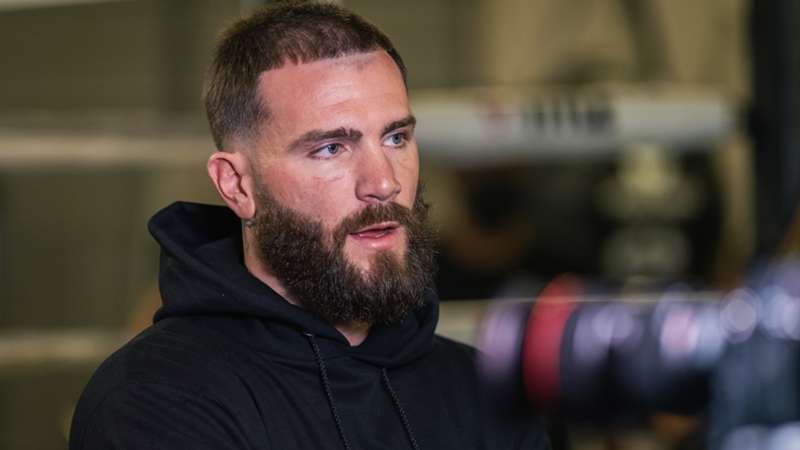 Ward was recently spotted in a gym working with Plant and while Ward wouldn't explain what they had been working on, he did reveal one possible stratgey that was discussed in a recent interview with FightHype.com.

"I’m not a believer when you face a guy that’s powerful or a guy that’s supposed to have punching power you’re [supposed to] avoid him and being perfect for 12 [rounds],” Ward said.

"Like, I don’t believe in that. Like, I like to go rattle their cage. In fact, you gotta rattle the cage. What I mean by that is that sometimes you gotta go to that power and smother it. You gotta let them know, whoever it is, hey, you can get hurt, too."

Ward isn't a stranger to this strategy after using it himself against Sergey Kovalev, Carl Froch and Mikkel Kessler.

The ESPN analyst also believes Plant has not showcased his full capabilites in the ring and has the ability to shock the world come November 6.

"Caleb is a guy that has more power than they realize,” Ward claimed.

“I think he’s physically strong. I just think it’s always crazy until you do it. It’s easy for fans to choose — the easy pick is Canelo because of his history and everything he accomplished."

"But I'll support Caleb, win, lose, or draw. But I think he has a great opportunity to go out there and shock the world. He just needs to put his mental on and make it happen.”

Watch highlights of Mikey Garcia vs. Sandor Martin below.