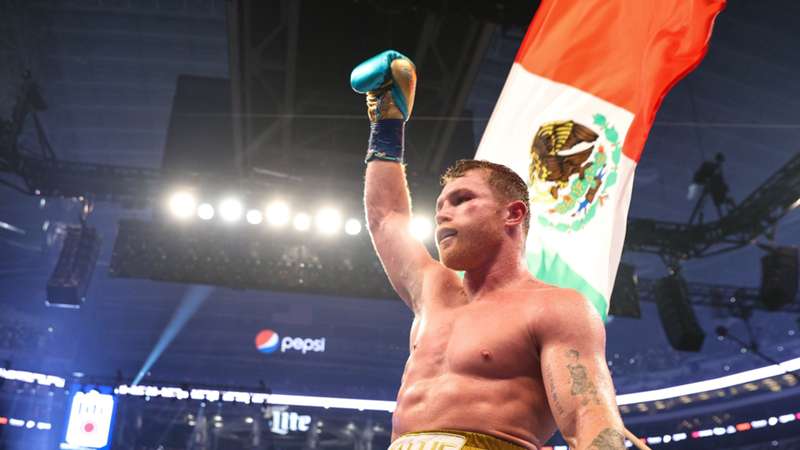 The Mexican is aiming to become undisputed super middleweight champion.

Welterweight fighter Mikey Garcia believes that Caleb Plant could pull off an upset win over Saul ‘Canelo’ Alvarez this November.

Plant is the IBF super middleweight champion while Canelo holds the remaining WBA, WBC and WBO belts. The Mexican had hoped to fight in September to complete his plan to become undisputed at 168lbs but will have to wait two more months for the chance.

Plant is considered the clear underdog by the bookies, but speaking to the DAZN Boxing Show, Garcia suggested that Plant could have the skills to trouble Canelo.

“I think he does: anybody that can box well, and has the reflexes and the footwork has a chance against Canelo, because we've seen Canelo struggle in the past, with some fighters that are slick, and then can move around,” he explained.

“I think Plant has to fight the perfect fight every minute of every round, all the way to the twelfth round in order for him to win.

“Can he do it? You know, that's gonna be the question to be answered.”

Garcia himself is next in action against Spaniard Sandor Martin on October 16 in Fresno, California.