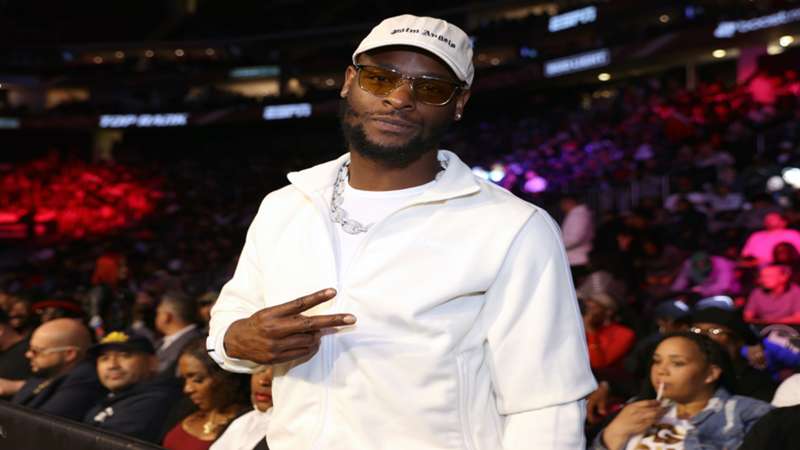 A notable boxing debut makes its way to the Jake Paul vs. Anderson Silva undercard.

Le'Veon Bell enjoyed knocking out fellow former NFL running back Adrian Peterson so much, he wants to do it professionally.

It was revealed on Thursday that the two-time second-team All-Pro and three-time Pro Bowler would make his pro boxing debut against former UFC fighter Uriah Hall on the Jake Paul vs. Anderson Silva undercard on Oct. 29 in a four-round cruiserweight bout, which will be contested at a 195-pound weight limit.

Bell, who announced he'd be taking 2022 off from the NFL to focus on boxing, has spent the past seven years sharpening his boxing mechanics as he readied himself for the gridiron, and that fluency in a boxing ring was on display in September when he flattened Peterson with a one-punch knockout in the fifth round of their exhibition bout.

"As soon as Most Valuable Promotions approached me about joining the Paul-Silva pay-per-view, I told them I want in and didn't care who the opponent was," Bell said in a statement. "Uriah Hall is going to feel my punching power and tap out like he's getting submitted. He is not built like me."

Hall is also making his boxing debut and is a 17-year MMA veteran with the last nine years competing in the UFC. The 38-year-old announced his retirement after losing to Andre Muniz at July's UFC 276. Hall is known for his knockout prowess as he notched eight KOs in his UFC run, tying himself with Silva and Thiago Silva for the most in the middleweight division.

"Le'Veon Bell, I hope you bring your best," Hall said in a statement. "I know I will."