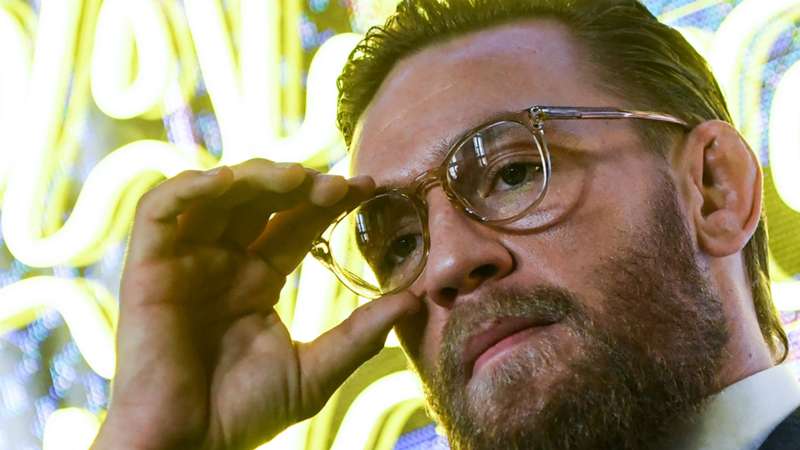 The sports world had plenty to say about Edwards' scintillating head kick finish.

Kamaru Usman was zeroing in on his sixth welterweight title defense, which would have extended his winning streak to a record-tying 16. But with 56 seconds left in his rematch with Leon Edwards at UFC 278, "Rocky" feinted with his right hand and unleashed a scintillating left head kick to knock Usman out and become the new welterweight king.

The shocking victory sent instant shockwaves through the UFC and sports world. Here are some of the best reactions to the stunning upset.

Just like that baby, what a game! Huge congrats @ParadigmSports and Leon Edwards! ANOTHER CHAMPION!

Usman Seconds of away from retaining the belt and an INSANE headkick KO from Leon Edwards! WOW! Jamaica 🇯🇲has another UFC champion! I smell a trilogy!! #UFC278

Man this sport is unpredictable 😭😭😭

Edwards did what he needed and wanted, he showed Usman he’s not same guy. #UFC278

My heart hurts for Usman he won almost that entire fight. What a sport this is! #ufc278

THE BELT IS GOING BACK TO BIRMINGHAM! 🏆