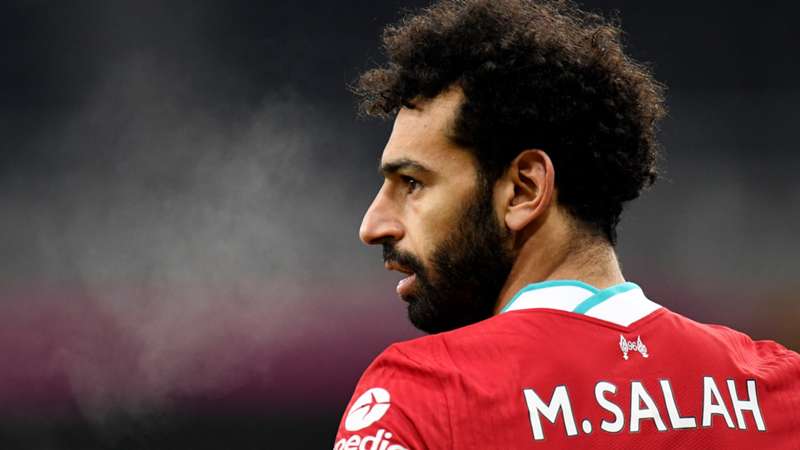 The Toffees gave up little fight in the latest edition of the rivalry.

It was a rivalry match in name only as Liverpool ran rampant in a 4-1 victory against Everton at Goodison Park on Wednesday.

The Reds were tops in all attacking categories on the night, leading their neighbours in shots (16-8), shots on target (7-2), possession (70-30), passes (579-254), and pass accuracy (81%-64%). Unsurprisingly, the Reds reinforced their status as the kings of Merseyside as they overwhelmed their hosts for most of the 90 minutes.

The visitors exerted pressure from the opening whistle, with Mo Salah forcing a good save from Everton goalkeeper Jordan Pickford in the eighth minute. However, the Reds got on the board just over 60 seconds later, with Jordan Henderson striking emphatically from the top of the penalty area after a layoff from Andy Robertson.

Liverpool remained on the front foot, causing more havoc for Pickford and the Everton defenders. In the 19th minute, Salah put his side up by two goals after running on to a well-weighted Henderson through ball that sent him alone against Pickford down the right flank. A quick touch with his left foot was followed by a shot that was lifted over the looming 'keeper, giving Liverpool a two-goal cushion inside the opening 20 minutes of play.

However, Everton would not be deterred by the visitors' quick start. Despite being on the wrong end of a one-sided opening half, the Toffees managed to turn a rare counterattack into a goal in the 38th minute. Everton attacker Richarlison quickly passed the ball to Demarai Gray, who got himself between two Liverpool defenders and fired a shot between the legs of onrushing goalkeeper Alisson.

Any thoughts of a comeback for the home side were squashed in the 64th minute when Salah scored his second goal of the match. Everton defender Séamus Coleman committed a fatal error in his inability to control the ball at the halfway line. The Liverpool striker pounced on the mistake and raced down the field with Coleman and two other defenders in his wake. Salah proceeded to slide the ball past a helpless Pickford to restore Liverpool's two-goal cushion, effectively ending the match with just over 25 minutes remaining.

Diogo Jota then put the final nail in Everton's coffin with a tight-angle shot in the 79th minute, sending many of the home fans scurrying for the exits.