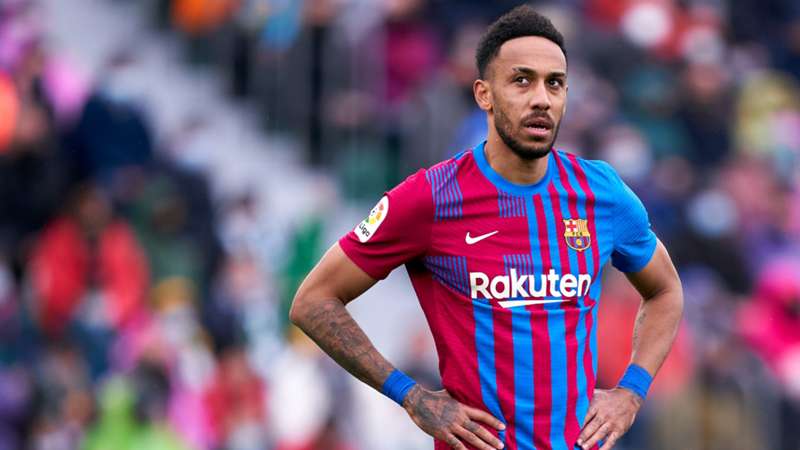 Manchester United appointed Erik ten Hag at the start of the summer after he left Ajax with another Eredivisie League title and a growing reputation as one of Europe’s most promising managers.

Over the course of the first couple months, United added three solid signings to the squad. Lisandro Martinez arrived with a £50 million price tag to reunite with his boss from the Netherlands, expected to play in central defence.

Tyrell Malacia, a young left-back, joined from Feyenoord, and Christian Eriksen - who had trained with Ten Hag during his rehabilitation before joining Brentford - arrived on a free transfer.

United were strongly linked with Frenkie de Jong before the season started, but he seems set to stay with Barcelona. Matters were further complicated as Cristiano Ronaldo reportedly wanted to get out of Old Trafford in pursuit of Champions League football with little of his career left to play.

The season's first game was a disappointing defeat to Brighton, followed by a trouncing as they visited Brentford in their second. But the signing of Casemiro from Real Madrid and the win against Liverpool may have led to panic to abate, and Antony followed the victory after Southampton.

According to reports, here are the biggest names currently in United’s sights.

According to reports, Manchester United remains in the hunt for another forward, with some speculation that a move for Antony - discussed below - does not preclude an additional move for PSV Eindhoven's Cody Gakpo.

The 23-year-old forward can play across the front line that may be needed while it remains uncertain what Cristiano Ronaldo does in the next fortnight.

With PSV out of the Champions League after defeat to Rangers, the Dutch club could be willing to sell for around £35 million.

United have been linked with Yann Sommer as a replacement for Dean Henderson, but another 33-year-old, this time Martin Dubravka of Newcastle United, could be in line for a move.

Reports suggest that the Slovakian international could provide competition for David de Gea while on loan for the season, with the possibility of a permanent transfer for £5m.

The 28-year-old Belgian is another name to be added to the rumour mill as deadline day approaches.

Carrasco has spent most of the last five years at Atletico Madrid, with a short spell at Dalian Professional. Having played under Diego Simeone, he can follow orders to the Argentine's liking and has a reasonable scoring record. Both things should appeal to Ten Hag, who does not appear to have much faith in his current squad.

£25.5 million could be enough to secure his signature.

Chelsea was thought to be the only team willing and keen on taking the former Arsenal striker back to the Premier League. At 33, he is close to the end of his career, but Xavi Hernandez preferred to keep him over Memphis Depay, now on his way to Juventus.

That might explain reports of a 30 million euro asking price for the Gabonese international. Still, Chelsea has not dropped out of the running to reunite him with his former Borussia Dortmund manager, Thomas Tuchel.

Aubameyang was infrequently linked with United during his time at Arsenal, so perhaps there are existing contacts with the player’s representatives. But for now, he is expected to prefer a switch to London.

The 27-year-old Serbian midfielder has been linked for most of the last decade with a switch to United, and the powerful midfielder could be the imposing replacement to Paul Pogba they have needed since they signed Paul Pogba.

But there must be doubts. No other club of means has signed him, and he is approaching his peak. Surely he would have been snapped up if he were so good. However, if the alternatives for Ten Hag are Scott McTominay and Fred, it might still be an easy decision.

Dean Henderson must have watched as David de Gea - far improved last season when the England international was waiting for his chance - immediately made a howler as soon as there was no replacement for him.

The situation for United is made more challenging by Lee Grant’s exit this summer too. A potential replacement is 33-year-old Swiss international Yann Sommer of Borussia Monchengladbach. De Ge needs pressure from a viable alternative. It is time to bring in a new one.