Mai Natsuha (Nagisa Sekimizu), who works part-time at her uncle's batting center, meets Tomohiro Ito (Toru Nakamura), a mysterious man who says he can tell a person's problems by watching them bat. When Ito sees the swing of Sakamoto Yuriko (Kinami Haruka), who came to the store that day, he sees that she is having trouble with her work. In fact, Yuriko is being pushed around by her peers and even when she follows up with them, she is not appreciated by the people around her. Ito tries to solve Yuriko's problems with his own baseball theory. 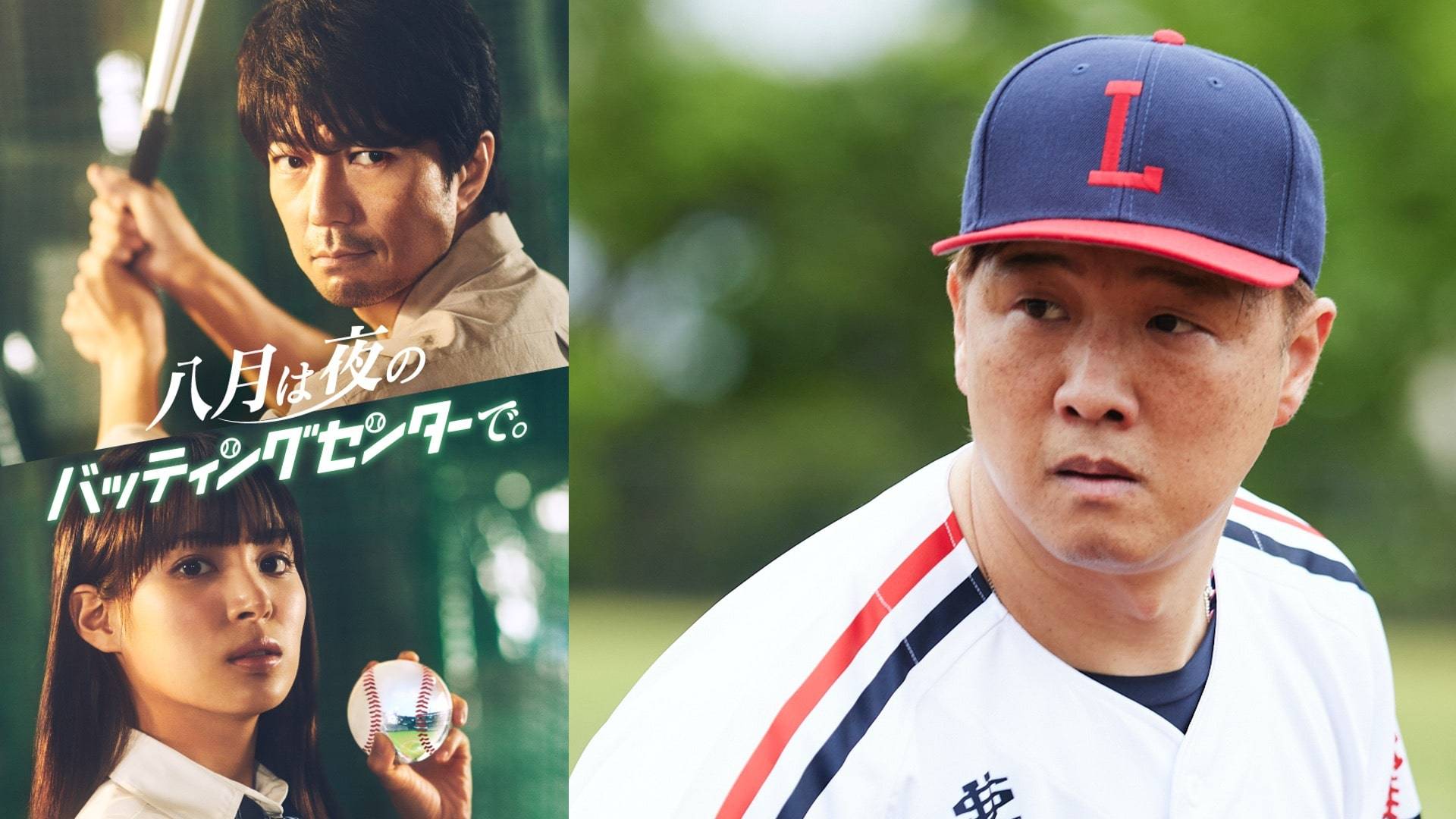