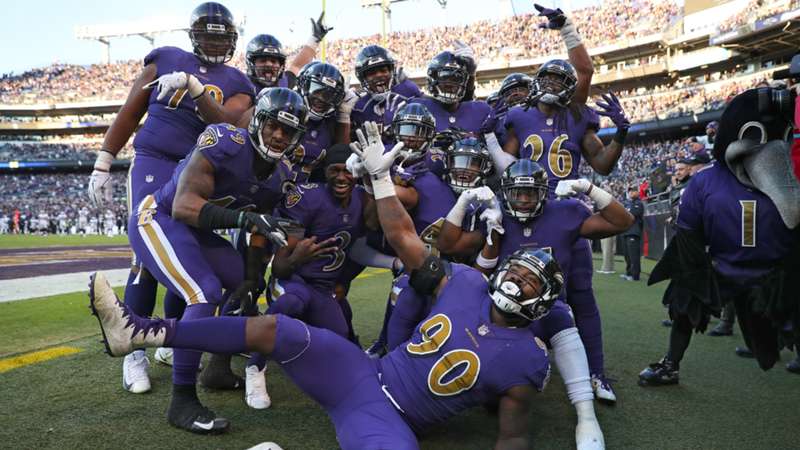 Patrick Smith/Getty Images
Check your region for Canelo vs. GGG 3 on DAZN

DAZN breaks down the make-up of an NFL team.

Unlike a number of team sports, NFL teams contain a huge number of players.

A typical NFL team's roster is made up of 53 players which are then split into three smaller teams depending on the situation of the game. These being offense, defence and special teams.

But what is the purpose of each of those three smaller teams within an NFL roster? DAZN explains below.

The role of the offense is to advance towards the opponent's end zone to score points when in possession of the ball.

The 11 players which form the offense can be split into two main groups the offensive linemen and backs.

The role of the five linemen is to block opponents and protect the quarterback who will be looking to get the ball to one of the five backs whose primary job is to move the ball down the field by either running it or passing.

While there are standard positions for offensive formations, different teams make different adjustments depending on the gameplan.

Overturning possession can be done by preventing the offense from achieveing a first down and forcing a punt, forcing and recovering an offensive fumble, intercepting a pass or forcing a turnover on downs, but this is a very rare occurence.

Unlike the offence, there are no restrictions for certain positions so defensive players are able roam freely in the formation they have been instructed by the coaches on the sidelines.

While there is a sense of freedom for defensive players, their rough positions can be divided into three categories, the defensive line, linebackers and the defensive backs.

Special teams are the units on the field during kicking plays.

While some players from both the offense and defence feature in the special teams, there are some specialist roles.

In addition to the 53-man roster, NFL teams also have a practice squad.

This is a group of players who are signed by a team, but are not a member of an active roster.

They often serve as extra players during a team's practice and because members of the practice squad will become familiar with a team's gameplan, it often acts as a pathway to the main roster.