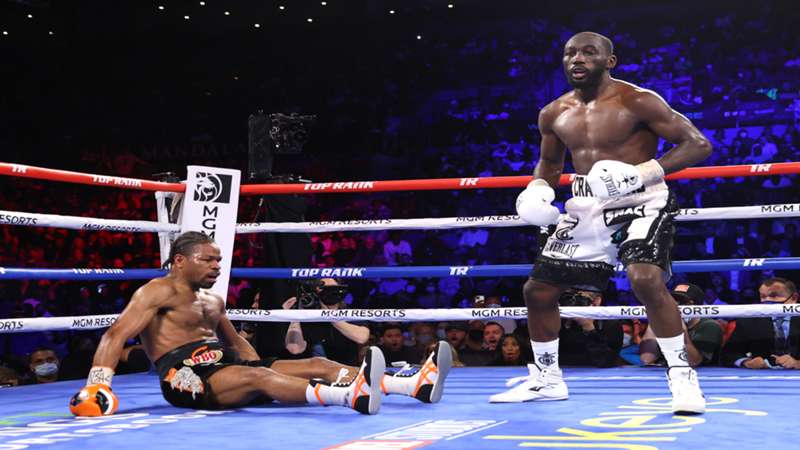 There's plenty of options for Terence Crawford following his win over Shawn Porter but Bob Arum says Josh Taylor is the best one.

Errol Spence is not the most lucrative opponent for Terence Crawford. That’s the verdict of Bob Arum, who believes that Crawford should head to Britain and defend his world title against Josh Taylor.

Crawford, who enhanced his legacy with a stoppage win over Shawn Porter last weekend, is a fighter in demand but his ex-promoter, now that Crawford claims he’s a free agent, is already speculating what his next move should be. Boxing fans are salivating at the idea of Crawford vs. Spence, but Arum prefers Taylor ahead of the highly skilled Texan.

“The fight I would like to see is Terence and Josh Taylor,” said Arum when speaking to BoxingScene after Crawford’s win. “Two of the fighters, one currently and one previously, who were undisputed in their weight class. I think it’s more [lucrative] because of the UK element. You have to understand, Taylor is huge in the UK, so is Crawford.

“We can do 70,000 seats and do probably a million-and-a-half, two million pay-per-view [buys] and put it at an hour where we can still do pay-per-view over here in the United States. So, I haven’t pencilled it out completely, but I think the most lucrative fight for Terence would be Josh Taylor.”