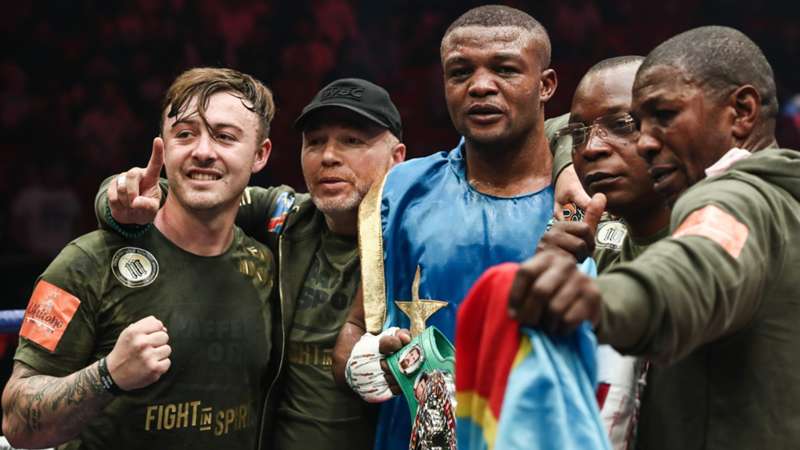 A win for Ilunga Makabu could potentially result in a clash with Saul 'Canelo' Alvarez later this year.

Ilunga Makabu is set to make the second defence of his WBC cruiserweight title against Thabiso Mchunu in Ohio.

The 34-year-old Congolese fighter has been on a mean streak since his loss to Tony Bellew in May 2016. He has put together a nine-fight winning streak and produced a devastating seventh-round knockout in his last fight against Olanrewaju Durodola at the end of 2020.

Makabu has been linked with a fight against Saul 'Canelo' Alvarez at some point in 2022, but that can only happen he gets past Mchunu. A loss to the South African would almost certainly take Makabu out of the running for a 'big money' fight with the world's best pound-for-pound fighter.

Can Mchunu produce the performance of his career and ruin Makabu's plans, or will the reigning champion take another step towards a potential showdown with Canelo?

Here's everything you need to know about Makabu vs. Mchunu.

When is Makabu vs. Mchunu? date, start time

What channel/stream is Makabu vs. Mchunu?

The fight will be streamed live on Fite TV in both the U.S. and UK. Check the Fite website for availability in all other countries.

Where is the Makabu vs. Mchunu fight?

The fight will take place at the Packard Music Hall in Warren, Ohio.