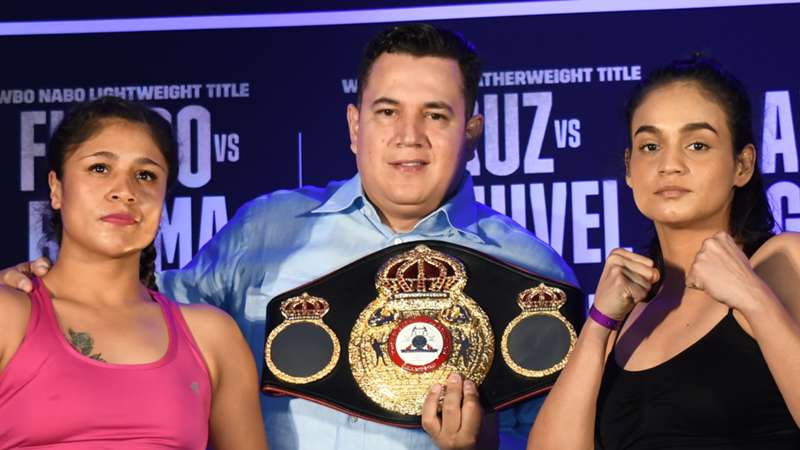 Exclusive interview: The Mexican is looking forward to her first world title defence.

The road to becoming world champion was not easy for Mexico's Erika Cruz who, without the support of a promoter, encountered many obstacles.

However, the opportunity came her way last April and she grabbed it with both hands.

The 31-year-old Mexican travelled to the United States - her first international appearance - to defeat Canada's Jelena Mrdjenovich by technical decision in round seven and inflicted her first loss in five years.

"It (that win) changed my life. I realised that I could do it. Persistence helps. I didn't stop working, and now I know that if I keep going things like this, eventually, will come.  I don't want to sound arrogant, but I feel like a great champion.

"I still have problems believing everything I've achieved. I don't like to say it, but I doubted I was going to win. I knew it was going to be a great fight. I watched all her videos and her fights. Jelena - she's a warrior - but she couldn't do it with me. I still don't fully understand it," said the excited champion in an exclusive interview with DAZN.

Police officer by profession and active member of the Guardia Nacional in Mexico, Cruz has predicted a war against her compatriot.

"I want to remain champion and unify later on. I felt very good to know that I shut a lot of mouths the moment 'that insignificant one' did it. Now to be the protagonist is a beautiful thing," she explained.

But in order to continue with her plans, among which she wants a unification with Amanda Serrano, she has to get past Melissa Esquivel, someone she trained with during her days as a amateur.

"I know she's going to come and give it her all. We'll give a great fight and that's what I want, because I want people to start to place me, to know that I'm as good as Jackie Nava or Mariana Juarez and that I'm coming to make my own history. It all started with the Jelena fight and now there will be no stopping me," Cruz concluded.