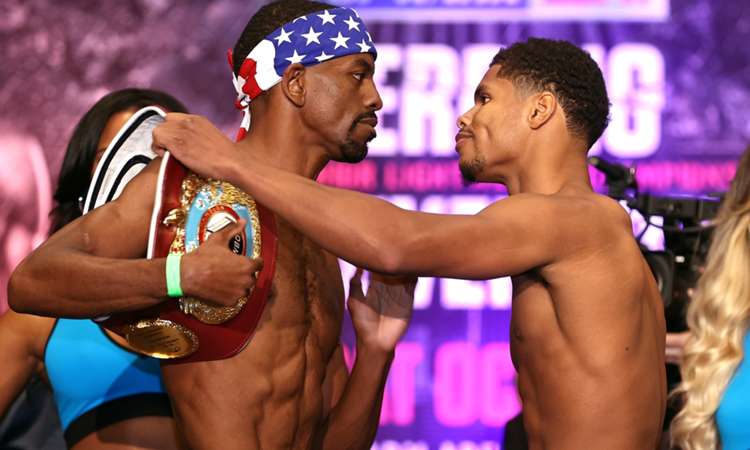 There is a new WBO super featherweight champion.

Jamel Herring admitted that Shakur Stevenson was simply the better fighter when he lost in Atlanta on Saturday night.

Herring faced an impressive display from the 26-year-old WBO mandatory challenger for his super featherweight title and was stopped in the 10th round. The 35-year-old was dominant in his last outing against Carl Frampton, stopping him in six rounds and prompting him to retire.

Age might also have caught up with Frampton now, as Stevenson was able to overwhelm the bigger man. Stevenson seemed to be too fast from the very start. And his defense was very tight, with Herring unable to connect with a lot of his punches.

“He’s sharp and slick. His hand-eye coordination is very good. No excuses. He was just the better man tonight,” Herring said after the fight, reported BoxingScene.com.

"He was the better man, and even when I knew I was down I tried my hardest to push forward, no matter what. There was no quit in me, but overall I wish Shakur the best! Thank you all."