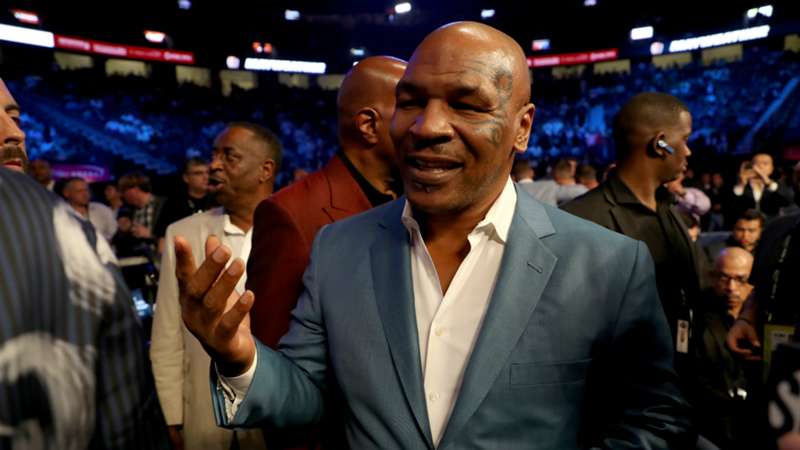 Getty Images
Check your region for Usyk vs. Joshua 2 on DAZN

Aaron Snowell has no doubt how Mike Tyson would've fared against Anthony Joshua and Oleksandr Usyk as today’s leading heavyweights prepare for battle this weekend. Snowell was responsible for a number of Tyson’s impressive wins, but he was also in the corner when the New York fighter lost his undefeated record to James Douglas in 1990.

Despite enjoying the heights of the heavyweight division over 30 years ago, Snowell is still an ardent follower of boxing’s big men and he’ll have a close eye on this weekend’s fight between Usyk and Joshua. A huge admirer of both boxers, Snowell can’t like either man enough to give them a chance against the Tyson that he trained.

“Listen, let me tell you, Mike Tyson at his best was the most impressive force ever seen at heavyweight,” said Snowell when speaking exclusively with DAZN.

“You see him lose to fighters, but his biggest losses were down to his social life. Mike fell in love with the wrong person and that impacted his career so much. Without that then I don’t think you ever see him as second best.

“In Usyk, you have a fighter who’s one of the best I’ve ever seen at making his opponent work to a pace they don’t like. Joshua is a big guy with speed who looks pretty good when he lets them fast hands go. Mike is just on another level though. He goes through most heavyweights, and I certainly think he goes through Usyk and Joshua.”