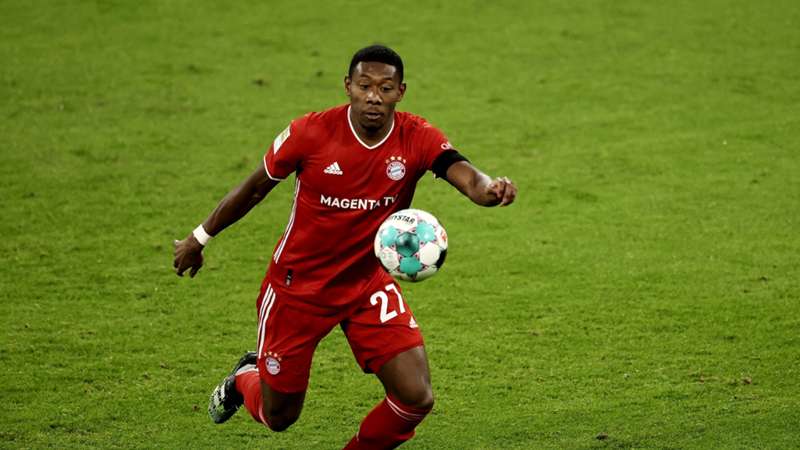 Bayern Munich defender David Alaba will join Real Madrid on a free transfer on a four-year deal at the end of the season, according to reports.

Real Madrid have agreed a deal with Bayern Munich defender David Alaba for the player to join on a free transfer at the end of the season, according to reports.

The 28-year-old Austrian international had been expected to quit Bayern after 13 years at the club, having joined in 2008 from Austria Vienna, and will sign a pre-contract agreement with Real in the coming weeks to secure a move, claim several media sources including the Guardian.

Alaba has been keen on a move to Real given their stature in the game and turned down moves from clubs across Europe. Both Liverpool and Paris Saint-Germain were said to be suitors for his signature, but he has now chosen to join the Spanish champions.

Real Madrid were leading the race to sign David Alaba since the beginning of January. ⚪️

...and today Marca confirms that the deal with Real Madrid is set to be completed. He’s joining as a free agent next summer. 🤝🇦🇹 https://t.co/LITUivZexn

His proposed deal will earn him around £204,000 a week after tax, as part of a four-year deal, and is subject to the player passing a medical.

Alaba is usually played as a central defender but is capable of operating at left-back. He has won the Champions League twice with the German club, including the 2019/2020 tournament, and has won the Bundesliga nine times as a Bayern player.