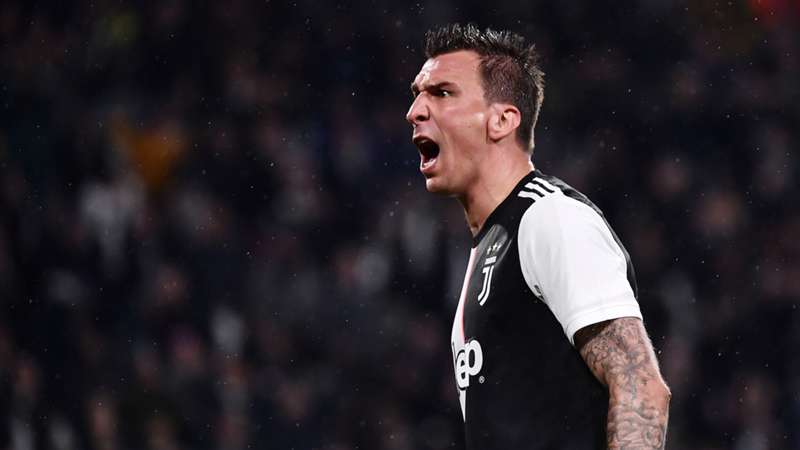 AC Milan have confirmed the arrival of Mario Mandzukic on a short-term deal as they attempt to challenge for the Serie A title.

Milan are three points clear of rivals Inter Milan as they sit atop the league table with 20 Serie A games left to go in the season.

Stefano Poli’s side have decided to add former Juve striker Mandzukic to the squad to assist 39-year-old forward Zlatan Ibrahimovic in attack alongside Rafael Leao. The 34-year-old Croatian has signed a six-month contract that can be extended for a further year.

Mandzukic last played for Al-Duhail in Qatar before leaving on a free transfer in July.

He has experience in Italian football with Juventus, winning the league title in every one of his four seasons with the club. He also played for Atletico Madrid, as well as winning the Bundesliga twice and Champions League once with German side Bayern Munich.