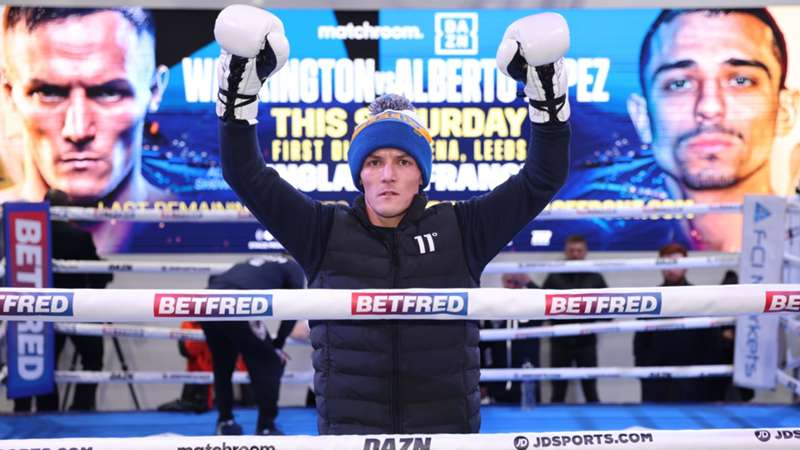 After becoming a two-time world champion in March, Josh Warrington hopes to make a successful first defence of his IBF world featherweight title when he takes on Mexico's Luis Alberto Lopez on Saturday night.

If Warrington is able to get the win, it should open the door for some big fights next year which could include an all-British unification fight against WBA title holder Leigh Wood or that long-awaited trip to the States.

Lopez however will be no pushover. Despite having two losses on his record 28-fight record, the 29-year-old has made himself a force to be reckoned with in the featherweight division and has already claimed one British victim when he knocked out Isaac Lowe last year.

As always with a big fight there are plenty of bets to be made, so let's take a look at some of them below.

With Josh Warrington coming up against an unknown Mexican opponent, some are already drawing similarities to his clashes with Mauricio Lara who 'The Leeds Warrior' failed to beat.

However, Warrington has stated in the pre-fight build-up that he will not be making the same mistake twice, but he will still have to be wary of the threat that Lopez poses.

The Mexican contender possesses dangerous punching power, but he has a tendency to put his chin high which is something that Warrington will target.

Whenever Warrington is involved in a high profile fight, it's always an entertaining affair and I wouldn't expect anything less at the weekend. The first six rounds or so will be a slugfest between the two, but as the fight reaches the latter stages, I expect Warrington's experience to shine through and his power to stop Lopez late on.