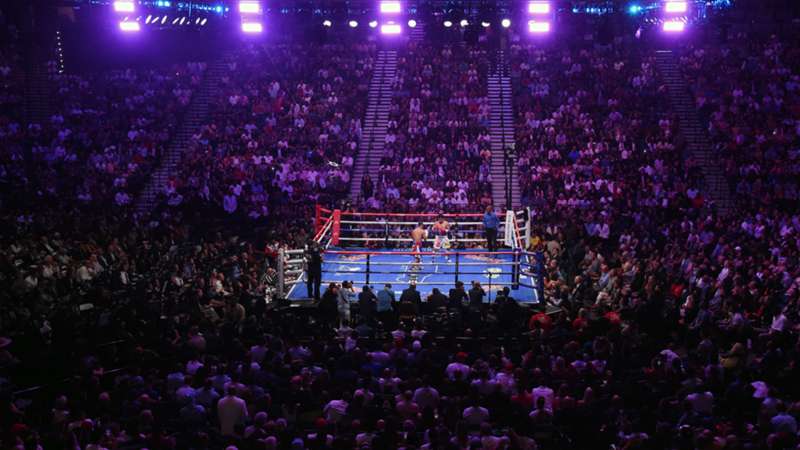 The super lightweight is in action on Sunday.

Adam Azim hopes to defeat Rylan Charlton by knockout, and to do so faster than Florian Marku managed, with a special celebration in mind.

Azim fights at Alexandra Palace on Sunday, and the 19-year-old super lightweight is expected to face a tough test.

However, the teenager expects to overcome the obstacle and outdo Marku, who won by knockout in the eighth round of their 2021 clash.

"I want to get that knockout victory," said to Sky Sports.

"There's only one guy that has stopped him right, that was Florian Marku. He took him eight rounds I think.

"I want to do it earlier, in one or two, or three. When the shot comes, I'm going to take my time and get that shot right."

Azim also revealed that he would be changing up his usual backflip celebration, if he is the winner.

"I've got something new but I'm not going to reveal it yet," he continued.

"I've got to keep it entertaining for everyone. Prince Naseem [Hamed] used to change it up all the time, and I want to do the same."

Charlton, however, believes the fight will go his way.

"Most of his opponents get in there and they've already lost," he countered.

"I'm getting in there a winner and I'm ending it a winner.

"He's sharp, he's clearly got a bit of power, but I just don't believe he's got a chin."