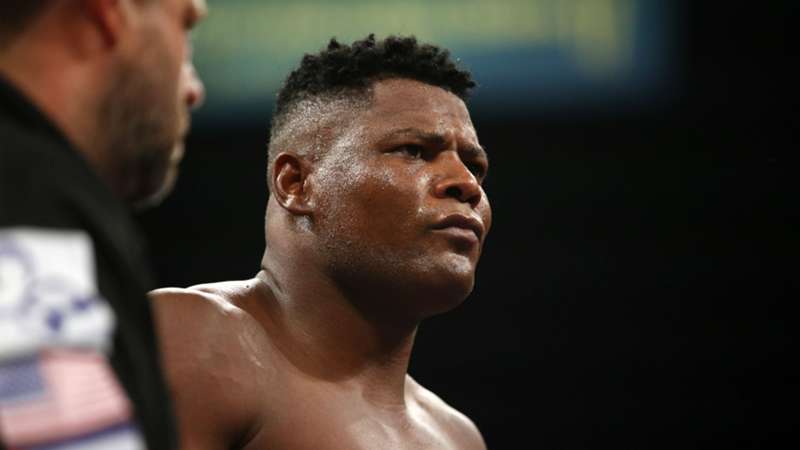 Luis Ortiz applied himself brilliantly in losing efforts to Deontay Wilder. Now, the Cuban heavyweight wants to aim for the top again and he wants a fight with Andy Ruiz.

Luis Ortiz is still aiming for big fights at heavyweight. The talented Cuban who was moments away from stopping Deontay Wilder to become world champion back in 2018 has long been recognised as one of the division’s most dangerous fighters.

Inactive since last November when he destroyed Alexander Flores in the opening round, Ortiz has identified Andy Ruiz as a suitable opponent for when he eventually returns to the rings.

Ruiz, along with Ortiz, have both proven they have the talent to compete at the highest level and a fight between the pair could open the door for a massive opportunity.

Ruiz returned to the ring earlier this month for the first time since losing his heavyweight crown to Anthony Joshua in their December 2019 rematch. Despite being dropped by Chris Arreola in the second round, Ruiz rallied to win on the scorecards. Ortiz was in attendance to watch the action from ringside.

“Congratulations to Andy Ruiz on overcoming the early (knockdown) to win the fight,” Ortiz said to Boxing Scene. “But he didn’t really accomplish anything other than getting back in the ring.

"He chose Arreola for his comeback fight, while in my case nobody chooses me. I’m not even left with an Arreola, and that continues to frustrate me.

"I would love nothing more than to face Andy and prove that I am the best Latino heavyweight in the business."