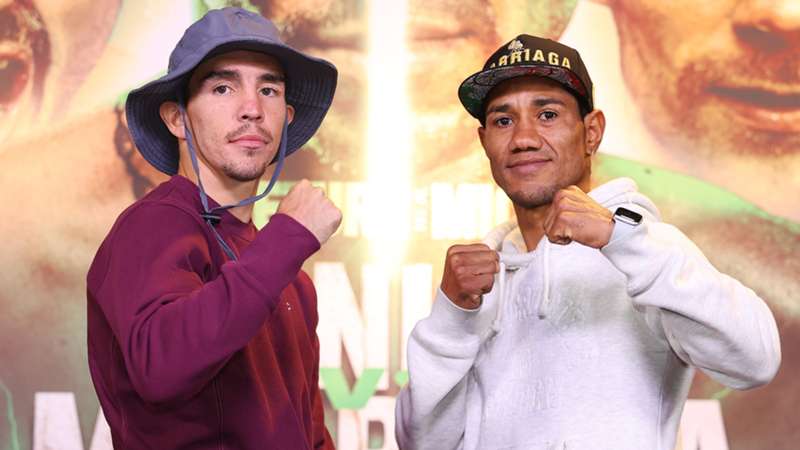 Michael Conlan returns to the ring for the first time since being knocked out by Leigh Wood in March.

Just five months after tumbling out the ring against Leigh Wood, Michael Conlan looks to re-assert himself into world title contention when he welcomes Miguel Marriaga to Belfast.

It would have been easier for Conlan to face a lesser opponent, but the London 2012 Olympic bronze medalist has picked a tough test in the experienced Marriaga in an attempt to make a statement to the rest of the featherweight division.

Betfred (as of August 5) has Michael Conlan installed as the favourite at 1/12. This means that you would need to bet £120 to win £10, plus your original stake. Meanwhile, Miguel Marriaga is the underdog at 13/2, which means a £10 bet will bring in £65 in addition to the original stake.

For Michael Conlan, this fight is a chance for him to impress in front of his home fans before and while Miguel Marriaga will pose a test, I still expect Conlan to come out on top.

As long as Conlan uses his slick footwork, he should be able to avoid the explosive punches Marriaga has used in the past to stop in 26 of his 30 wins.

But despite being 35-years-old and in the twilight of his career, Marriaga will be wanting one last shot at world title glory so expect him to come all out swinging as he looks to restrict Conlan's movement around the ring.

The five-year age gap between the two, in my opinion, will be a major factor in the fight, and I can see it benefitting Conlan, who will be looking to tire out the 35-fight veteran before landing some devastating shots of his own.

Astbury's pick: Michael Conlan to win in round 9 (25/1, all odds sourced via Betfred)