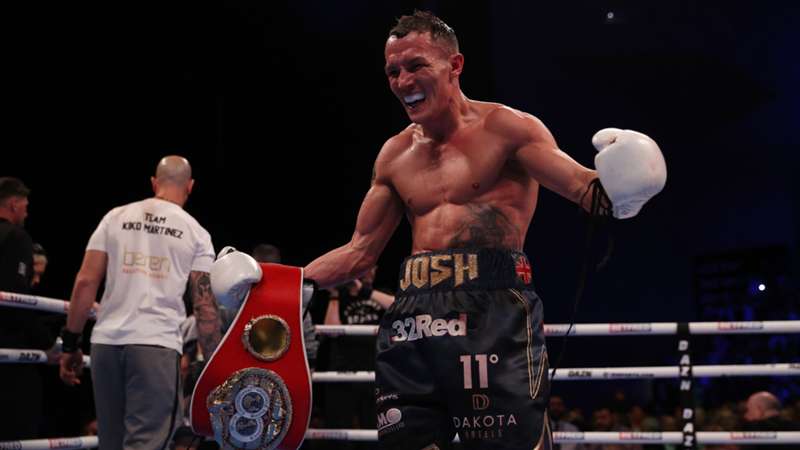 Josh Warrington makes the first defence of his IBF world featherweight title on Saturday night when he takes on Luis Alberto Lopez.

Lopez will be stepping into the lion's den when he makes his entrance in Leeds, but he can be inspired by fellow Mexican Mauricio Lara who caused all sorts of problems for Warrington last year.

For Warrington, a win over Lopez is vital if he wants to have a big 2023. He has made no secret that there are not many fights left in him, and if he wants those unification fights or much-craved trip to the U.S., then Warrington will have to produce one his career best performances.

Here's everything you need to know ahead of Warrington vs. Lopez.

The card will stream live on DAZN in over 200 countries across the globe (except Australia and New Zealand). You can sign up for a subscription here. However if you are in Argentina, Chile and Colombia you must download the DAZN app from the Apple App Store or Android Google Play store and then sign up from there, rather than via web browser.