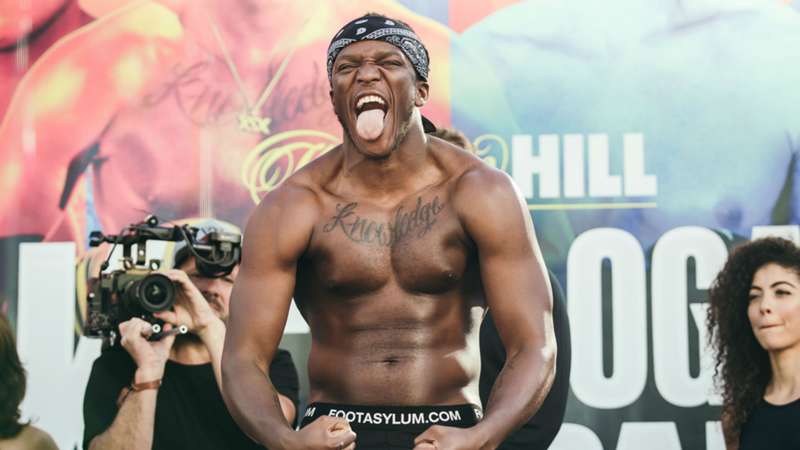 Amanda Westcott / DAZN
Check your region for KSI vs. Alex Wassabi on DAZN

The two YouTubers gave their verdict on the fight on The DAZN Boxing Show.

The build-up to KSI's clash with Alex Wassabi on August 27 live on DAZN is gathering pace and now some of the prominent names in the world of YouTube are giving their predictions.

Two of those being King Kenny and Faze Sensei, who will be going head-to-head on the undercard at London's O2 Arena.

"I just think KSI wins, everything he has over Alex, strength, experience," Kenny said when asked to give his predicition for the fight on The DAZN Boxing Show.

"People think he hasn’t been training, and he has been training under the radar, he just doesn’t show everything.

"I sparred him last year, he’s looking better, he’s much better than the last time he fought."

Sensei agreed with Kenny when it came to his predicition, citing KSI's experience as a major advantage going into the fight with Wassabi.

"If I was a betting man, I’d probably bet on KSI," Sensei began.

"He has the experience, he’s had much tougher opponents, and you’re talking about size and speed, the intangibles all lean towards JJ.

"One of the things people are saying is that you maybe overlooking Alex, but JJ isn’t someone to overlook somebody, I don’t think he’s going to take the foot off the gas.

"It’s going to be up to Alex to gain respect from KSI in the fight."