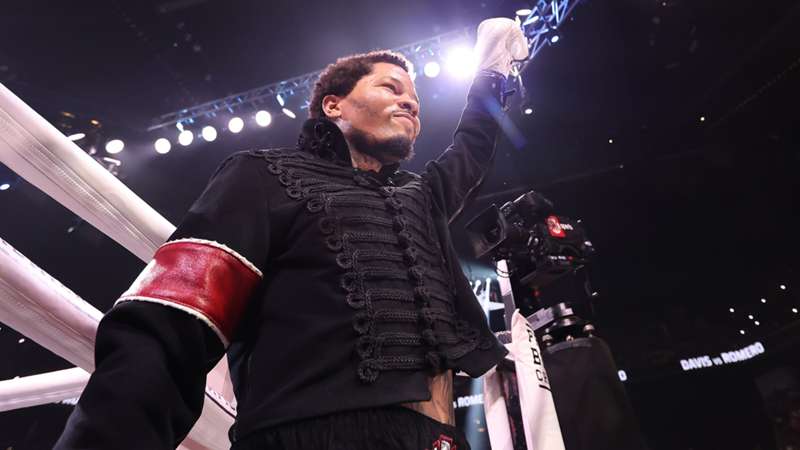 The unbeaten American is in action this January.

Davis is set to fight another Garcia, Ryan, in April, but before then he has an interim fight, with his future opponent also expected to announce a fight of his own.

Davis will, though, take on his first Garcia on January 7 live on Showtime (US viewers click to watch here).

While the unbeaten American, a multi-division champion, is seen as the favourite, Sosa has issued a warning. Sosa’s own fighter Chris Colbert has previously suffered a convincing unanimous decision loss to Garcia, the 31-year-old Dominican fighter.

“Hector is definitely a tough fight, he’s one person they should not take lightly. It’s not gonna be an easy fight for Tank.”

Nevertheless, he thinks the American is the favourite.

He added: “Tank is gonna have a little problem but the difference is, Tank has that equalizer. Anytime during the fight the equalizer lands, it’s over. It’s gonna be a hard fight but I think Tank will get him in the late rounds and probably stop him.”