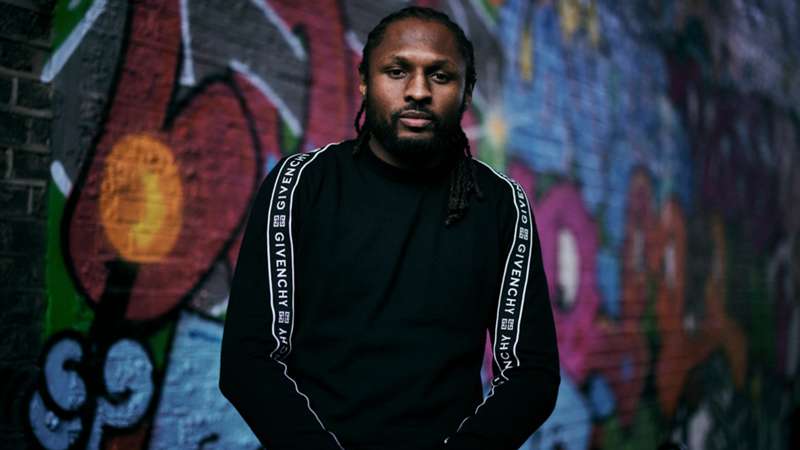 The former world title challenger is preparing for an all-British clash with Joshua Buatsi live on DAZN.

In the eyes of Craig Richards, his career is on the line when he faces Joshua Buatsi on Saturday night live on DAZN (except Australia and New Zealand).

The former Olympian has been on Richards' radar for quite some time and now the two will finally go head-to-head at London's O2 Arena, and while Buatsi is someone who is being touted as Britain's best light-heavyweight, the man known as 'Spider' believes his record alone is enough for him to be seen as the top UK fighter at 175lbs.

"People base that for him off speculation and for me off my wins, the talking is over now, and we’ll see who is number one.

“He did well as an amateur around the world and in the Olympics, you can’t argue with that. Are those skills transferable to the pros?

"He was tipped to be one of the fighters from that crop of Olympians to do big things. As a professional I’ve jumped into deep waters and proved myself, I’ve been the underdog time and time again."

As well as being a chance to seize the British bragging rights, a world title opportunity for the winner is at stake, and for Richards, if he fails to perform inside the ring, all the hard work he has done to this point which has included an admirable performance against WBA champion Dmitry Bivol, will go to waste.

"Saturday is what matters - getting credit now or then it doesn’t really change anything," Richards stated.

"If I don’t go and perform, everything I’ve done is dead and buried.

"I’ve dealt with a lot of negatives around my performances and my career, I think that the my Bivol performance and then his win over Canelo is going to increase the attention and that people will see I gave him a harder fight and that might change people’s opinions of May 21."