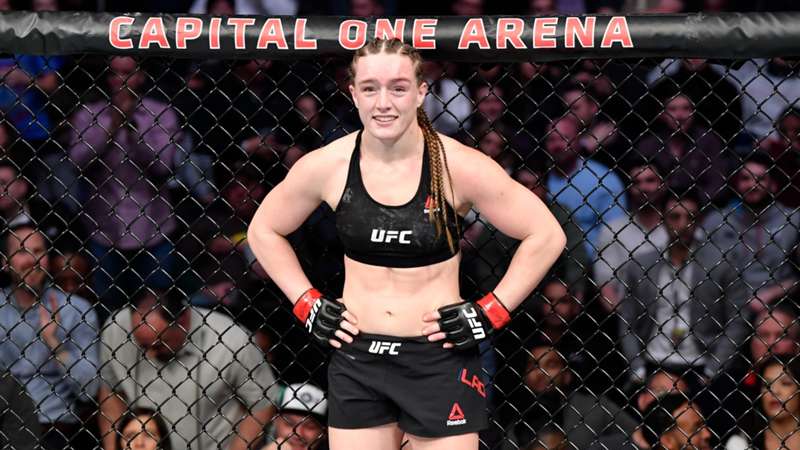 Watch The DAZN Boxing Show and live sports on DAZN

The UFC Apex in Las Vegas hosts a fight night on Saturday night headlined by a women's featherweight clash between Aspen Ladd and Norma Dumont.

Ladd was initially scheduled to face Macy Chiasson at bantamweight at the start of the month, but Ladd ended up missing the weight which forced the fight to be cancelled.

Dumont on the other hand was scheduled to face former UFC bantamweight champion Holly Holm at this event before she pulled out and was replaced by Ladd.

Here's everything you need to know about Ladd vs. Dumont.

When is Ladd vs. Dumont? date, start time

What Channel/Stream is Ladd vs. Dumont?

As ever, it will be ESPN airing the card in the United States and their UK counterparts BT Sport delivering the coverage to British fight fans.

Where is the Ladd vs. Dumont fight?

The Ladd vs. Dumont fight card takes place at the UFC Apex in Las Vegas.