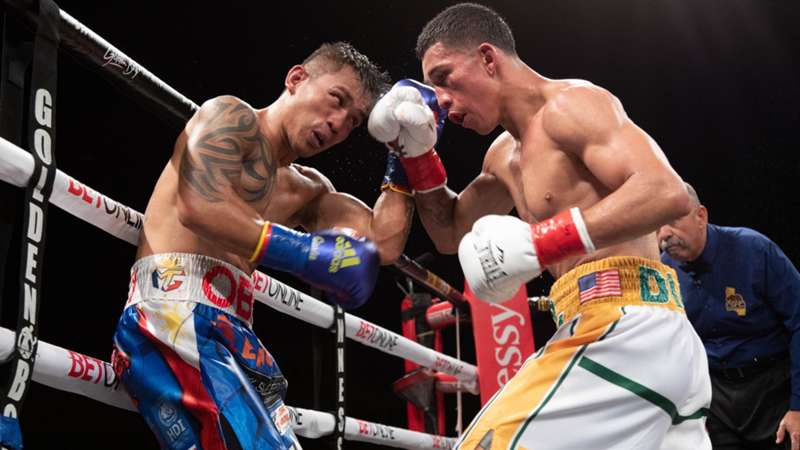 Gesta knocked down Diaz Jr. twice in the first round, with the latter being saved by the bell.

Diaz Jr. then regained his composure in the second and hurt Gesta.

What followed was a relentless eight rounds with both men trading blows which excited the sold-out crowd.

There were also wins for Jan Salvatierra and Jorge Chavez on the undercard.