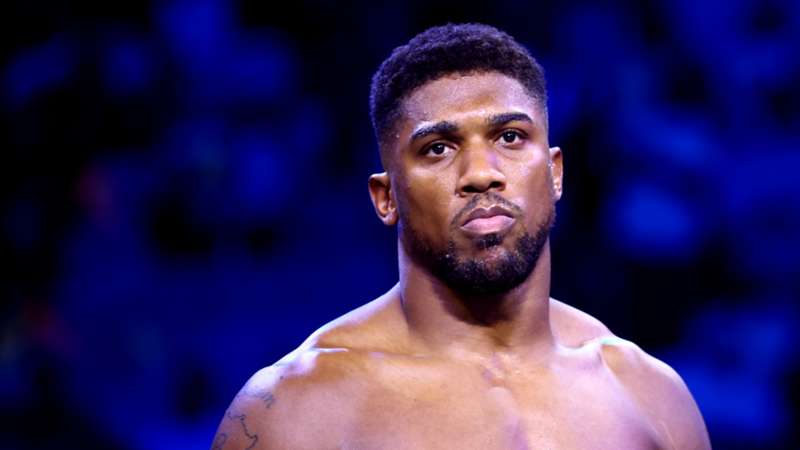 DAZN's Barak Bess makes his picks for bouts that would shut down the city.

With boxing being one of the UK's leading sports, it’s very possible, depending on who's fighting, that the whole country can practically shut down to witness two gladiators battle in the ring. That being said, I want to acknowledge three matchups that could possibly do just that in London.

I would call the first one, the one that got away. This particular fight should have taken place in 2018 when they were both undefeated and two of the most dominant men in boxing, with each toting a 95 percent knockout rate.

Who am I talking about?

I'm sure some of you already guessed that I’m talking about Deontay Wilder versus Anthony Joshua. Now, the popular opinion would be that the biggest heavyweight matchup is Tyson Fury versus Joshua, with the most significant one being Fury versus (Oleksandr) Usyk.

But I believe that the biggest heavyweight fight globally would be between Joshua and Wilder. Joshua is credited for making British Boxing great again and can fill any stadium with his eyes closed. Loved for his good looks and respected for his power, Joshua is the most popular British fighter who has shown the willingness to fight anyone.

Wilder is one of the most exciting American heavyweights with freakish power that keeps all spectators on the edge of their seats. If the two biggest punchers in boxing would square up, I'm sure London would come to a halt and tune in. When the heavyweight division is exciting, they rule the sport and demand public attention.

The first fight was at the Hydro with a sold-out crowd of 12,000 people. And it was a very, very competitive fight and a controversial ending with Josh Taylor winning. And most of the crowd, most of the spectators, most of the critics thought that Jack Catterall should have won that fight for the undisputed super lightweight championship.

Obviously, that is the most meaningful fight in boxing. One being because it's the heavyweight division. Also, it's the undisputed heavyweight championship, which we haven't seen since Lennox Lewis.

And this is their opportunity, and more than likely, all the critics, all the experts would believe Fury being six-foot-nine, agile as he is, having just defeated Deontay Wilder, who's the most dangerous fighter in boxing, twice … I don't think not too many people would see Fury losing that fight. So I think that fight would fill any stadium two times, especially in London.