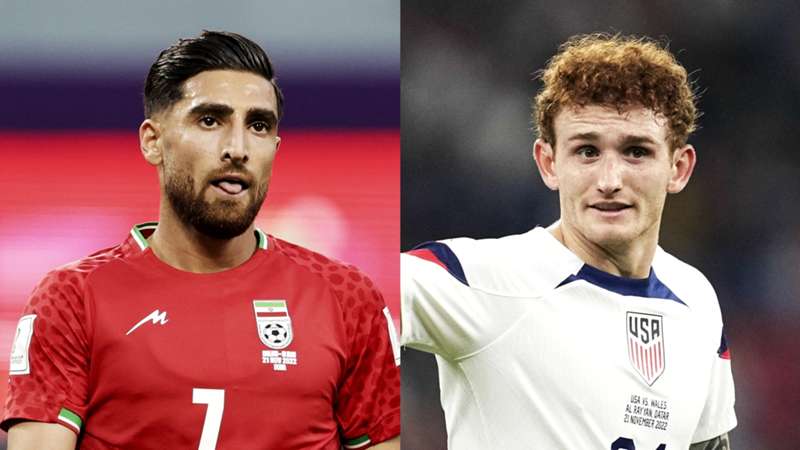 It's a crucial game with implications for all of Group B.

A spot in the knockout round is on the line as Iran and the United States close out their respective group stage schedule at Qatar 2022.

It's a must-win for the Americans, who enter the match third in Group B with two points following a pair of draws against Wales and England. The U.S. have looked good for much of their time at the World Cup thus far, but a lack of scoring threat has hampered the team and put them in a do-or-die position.

For second-place Iran, Tuesday's match is a must-not-lose, as a draw would likely be enough to see them through to the round of 16, depending on how successful Wales are against England in the group's other closing game. However, the Iranians will be wary of coming out too conservatively given the thrashing they received at the hands of the English on Match Day 1.

Here's everything you need to know about Tuesday's match.

Iran vs. USA: How to watch on TV or streaming

Viewers in the United States can watch the match on FOX (English) or Telemundo (Spanish). Both of those channels can be streamed on fuboTV.

Iran vs. USA: What stadium is hosting the match?

Along with two other venues, the Al Thumama Stadium is the smallest at Qatar 2022 but is probably the most visually unique of them all.