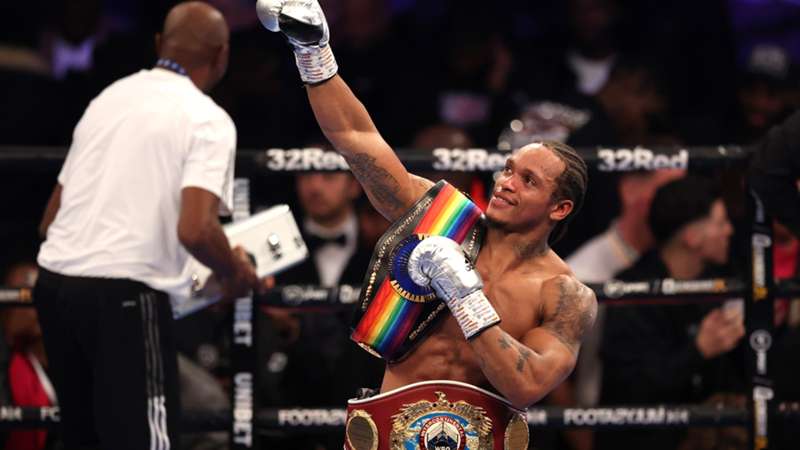 Anthony Yarde exacted revenge on Lyndon Arthur a year after their first match, winning by knockout on Saturday night in London.

Yarde had looked in extremely trim shape at the weigh-in and that preparation paid off.

Yarde went on the offensive early and launched a series of attacks from the off, and delivered numerous uppercuts before knocking Arthur to the ground in the fourth with a powerful right hook.

Arthur was able to get back to his feet, but could not do so before the count had expired, and the ref waved off the fight.

Sky Sports reported that Yarde’s promoter Frank Warren believes that he will be able to challenge the winner of the fight between Joe Smith Jr, the WBO title holder, and his opponent Callum Johnson.