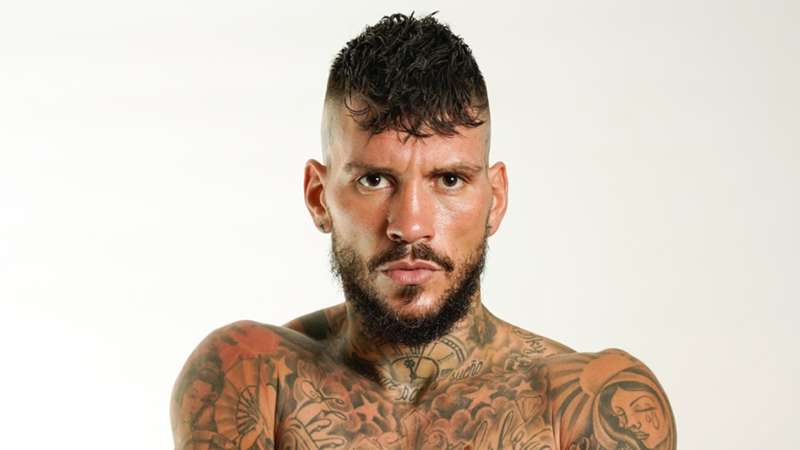 Daniele Scardina was turning up the heat, piecing together combinations, and getting the best of Cesar Nunez. Then, in the eighth round, the pressure became too much for Nunez to bear. Scardina rocked Nunez with an uppercut before opening up with a barrage of punches and blasting the Spaniard up against the ropes. Seconds later, Scardina spun him around to the point where the ref had no choice but to stop the action. With the eighth-round TKO, which came 2:55 into the frame, Scardina garnered his 19th pro victory and captured the vacant European Union super middleweight title Friday night in Milan, Italy.

The 28-year-old Scardina's path to victory was simple but smart: With the forward-fighting Nunez hellbent on stalking, the Italian boxer sat back and picked his shots, landing almost at will. What sparked with crisp jabs, splitting Nunez's guard early, quickly accelerated into combinations and uppercuts that found their mark. Sensing that he had softened and slowed Nunez up a bit, Scardina (19-0, 15 KOs) mashed the dash on his volume until the ref brought an end to the bout during the waning seconds of the eighth.

While the main event saw a shrewd stoppage, the co-feature had anything but. Cristofori looked to be headed toward a decision victory on the scorecards, when Prodan caught him with a couple of shots against the ropes in the 10th and final round. Although a wide-eyed Prodan wasn't hurt, nor arguably even rattled, the ref stepped in swiftly and inexplicably called an end to the action to Cristofori's dismay. The controversial 10th-round TKO had Prodan keeping his IBF International welterweight title.