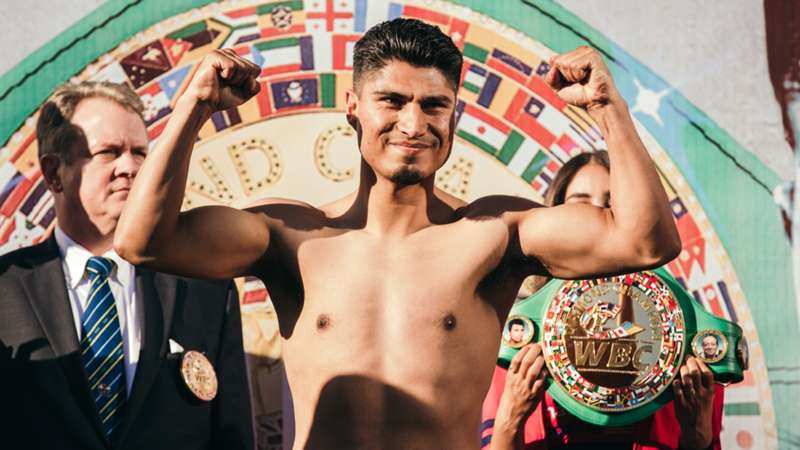 (Amanda Westcott/DAZN)
Check for Canelo vs. GGG 3 on DAZN in your country

The former multi-weight champion's Instagram profile has fuelled rumours that his boxing career has come to an end.

It looks like the former multi-weight world champion Mikey Garcia has hung up the gloves for good if his Instagram profile is to be believed.

Rumours have been circulating that Garcia had called time on his career, and now that the words 'Retired World Champ' have appeared on his account, it seems an official announcement isn't too far away.

Garcia's record as a professional stands at 40-2 with 30 of those wins coming by way of knockout.

The American went onto win world titles at featherweight, super featherweight, light and super lightweight. Garcia also challenged for welterweight glory, but came up short in a points loss to Errol Spence Jr.

Despite bouncing back from this defeat with a unaminous decision win over Jessie Vargas, Garcia was then beaten by Spanish contender Sandor Martin last October and many fans saw this result as the beginning of the end for Garcia.

If this is the end of the road of the Garcia, he will be able to look back on a career which has seen plenty of world title success and has seen him share the ring with some of the sport's biggest names.