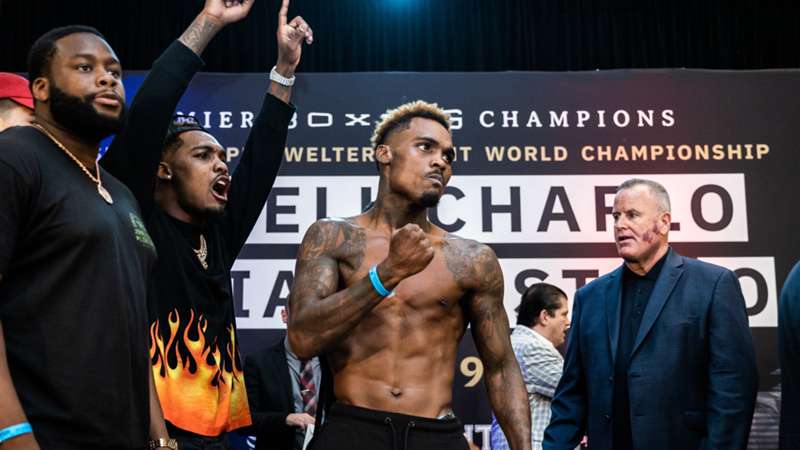 Terence Crawford is hoping to face the undisputed super welterweight in the near future.

Speaking on Shawn Porter's 'The Porter Way Podcast', Crawford discussed his fight plans for the next year or so.

"I meant what I said. Once I beat Spence, if Charlo don’t move up, I’m coming for him,” Crawford said.

“I didn’t see the [Jermell Charlo vs Brian Castano] fight, but I heard he won by a tenth-round knockout. Congratulations to Charlo, but he’s on my hit list. I got two people on my hit list. Jermell and Spence. Spence is first."

If a date can be made between Crawford and Spence Jr., it will no doubt be one of the biggest fights in recent memory.