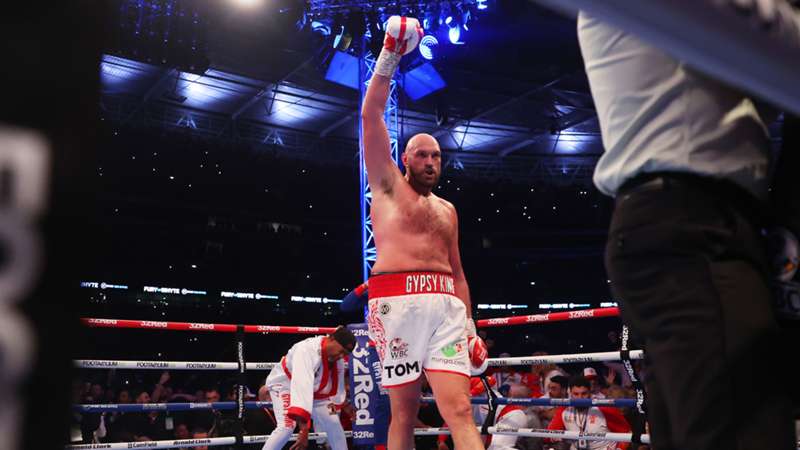 Tyson Fury has given the clearest hint yet that he will fight on, and he has also revealed a new trainer for when the contest occurs. Following his one-sided win over Dillian Whyte in April, Fury announced that he was walking away from boxing with his status as undefeated world champion intact.

With a potential blockbuster on the horizon against the winner of Oleksandr Usyk and Anthony Joshua still available, some doubted Fury’s claim, and it appears that his absence is set to be a short one. Taking to his Twitter account, Fury has targeted a third fight with Derek Chisora and says Isaac Lowe will be in his corner.

"I always said I'd fight Derek Chisora at the end of my career and here we are, breaking all records again and setting precedents,” said Fury on social media.