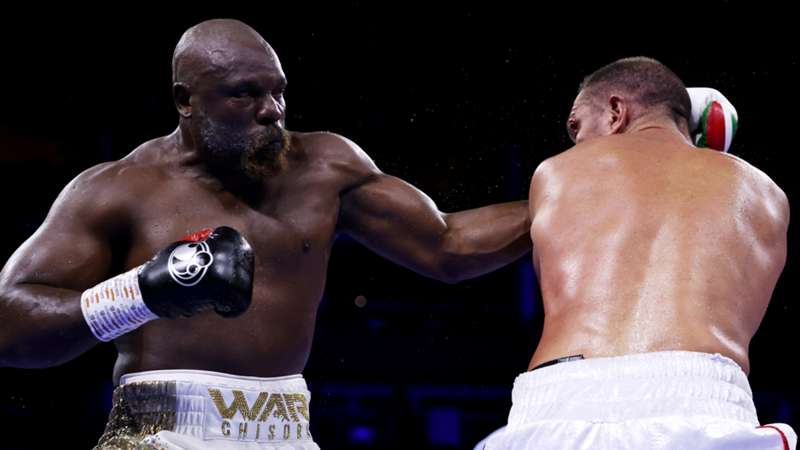 Alen Babic would not be surprised to see Tyson Fury climb off the canvas to succeed against Derek Chisora this weekend.

The bridgerweight contender has been utilised as a sparring partner by Fury in the build-up to this fight and although he’s impressed by his training colleague, he refuses to rule out Chisora’s power.

Fury and Chisora meet for a third time at the impressive Tottenham Hotspur Stadium on Saturday night and those attending will be hoping the explosive heavyweights will heat up the cold London night.

Chisora starts the bout a significant underdog, and although he's failed to out a dent in Fury in two previous bouts, Babic refuses to rule him out.

“Chisora is dangerous for any human alive. I’m a big fan of Chisora and a big fan of Fury,” said Babic when speaking with BoyleSports

“These are two guys that I love. Chisora has those wide-looping hands, wide-looping crosses. Chisora’s a very dangerous guy and if he catches him clean, he’s going to put him down.

“Fury will rise. He may put him down, I don’t count that out, but Fury will rise again. Fury will keep rising like he did with Deontay Wilder.”

Despite heaping a substantial amount of praise on Chisora’s qualities, Babic still believes that Fury will be the fighter that emerges victorious.

If so, a blockbuster 2023 could be in the pipeline for boxing's glamour division with Fury linked to battles with Oleksandr Usyk and Anthony Joshua.

As well as picking Fury to win, Babic has also identified the man who should be next for the WBC heavyweight champion.

“I think Fury is going to win it. There’s no stopping Tyson Fury. Fury is calling out Joe Joyce - how crazy is that?

“In my humble opinion Joe Joyce is the dark horse in the heavyweight division and the best heavyweight on the planet right now. I’ve sparred with Joyce and rate him very highly. And this Gypsy King is calling Joe Joyce out - he’s the only one.”

“Nobody calls out Joe Joyce. That mentality of Fury is unbeatable.”