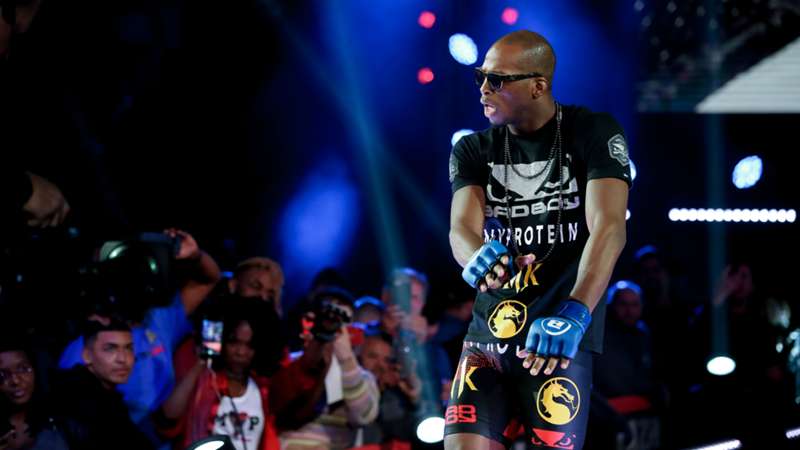 The pair will fight this May at the SSE Arena, in Wembley.

Yaroslav Amosov will defend his Bellator welterweight championship against Britain’s Michael ‘Venom’ Page on Friday May 13 at the SSE Arena, Wembley.

Amosov holds the longest MMA unbeaten streak having 26 fights without a loss, meaning he is three shy of MMA’s former superstar, Khabib Nurmagomedov. Page will have a challenge on his hands to become what would be the first British welterweight champion in Bellator.

Amosov beat Douglas Lima on June 11 last year as he won the 170lb title via unanimous decision after five rounds. In seven fights and seven wins for Bellator, he has defeated names such as Ed Ruth and Logan Storley.

The Ukrainian-born champion started his career aged 18 in 2012, and is the first Bellator champion from the country. He has won the World Combat Sambo Federation four times, and the European Combat Federation title twice.

MVP’s last fight was a split decision over Lima at Bellator 267 back in October 2021. He will turn 35 just ahead of his fight with Amosov, and has 10 freestyle kickboxing world titles, and made his boxing debut back in 2016.

He began fighting in Bellator with a 10-second demolition of Ryan Sanders in March 2013 at Bellator 93, and has the most knockouts under the brand, as well as winning nine of his first 13 contests in the first round.