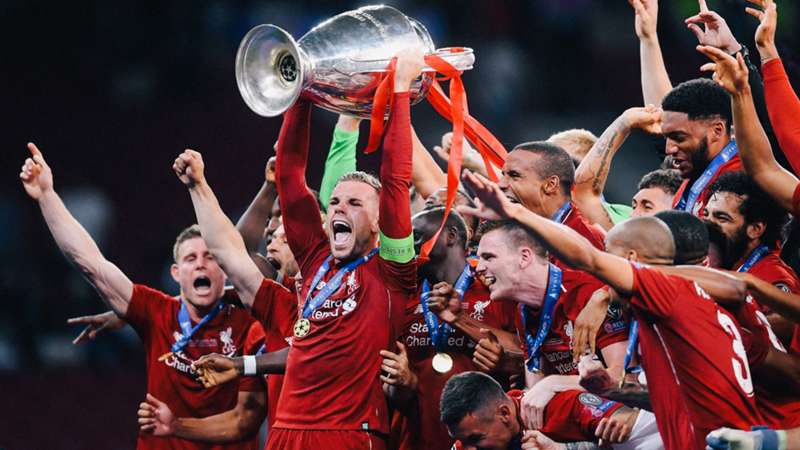 Saturday's game against Real Madrid will be the tenth Champions League final Liverpool have featured in.

Liverpool are England's most successful club when it comes to the UEFA Champions League.

Throughout various format changes, the Reds have often found themselves competing for the much coveted trophy and they will be looking to win a seventh European Cup come Saturday night against Real Madrid in Paris.