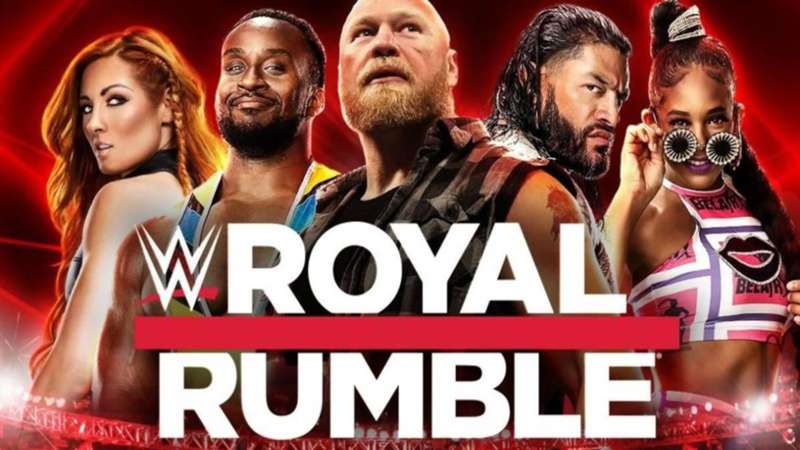 WrestleMania 38 takes place over two days on April 2 and 3, from AT&T Stadium in Arlington, Texas.

But the road to pro wrestling's marquee annual event begins on Saturday with the 35th Royal Rumble, which emanates at The Dome at America's Center in St. Louis.

The event is highlighted by the 30-person Men's and Women's Royal Rumble matches. Other bouts include Brock Lesnar defending the WWE Championship against former titlist Bobby Lashley, Roman Reigns putting his record-breaking Universal title reign at stake when he faces former Shield teammate Seth Rollins, Becky Lynch putting her Raw Women's title on the line against Doudrop and a grudge match with Edge and Beth Phoenix taking on The Miz and Maryse.

The Royal Rumble always features surprise returns and unexpected happenings. Royal Rumble 2022 should be no different, and a card we will remember for many years to come.

Here is everything you need to know about WWE Royal Rumble 2022.

The Royal Rumble begins with the kickoff show starting at 7 p.m. ET and the main show getting underway at 8 p.m. ET. The main card is expected to last around four hours.

The Royal Rumble will be live on Peacock in the United States. You can purchase a premium subscription for $4.99 per month.

If you don't have capable internet speeds, you can order the Royal Rumble through your cable or satellite provider at a pay-per-view price of $44.99.