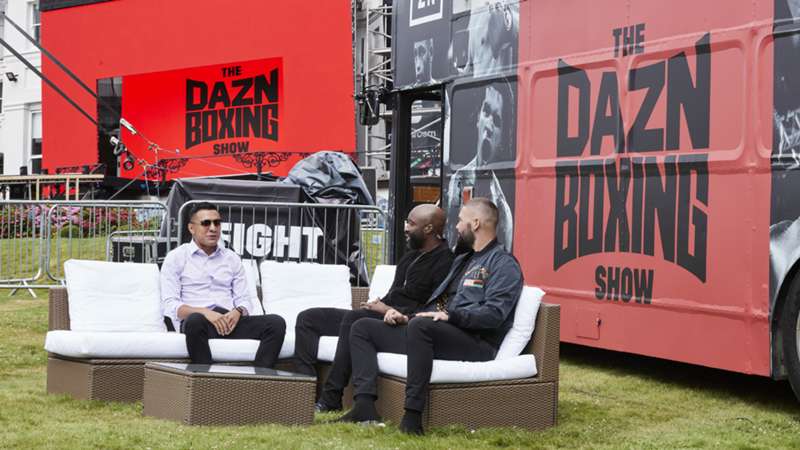 The American will now fight the Briton later in August or September, per The DAZN Boxing Show.

American welterweight Adrian Granados admitted he was ‘p—d’ when he found out his planned fight with Conor Benn had fallen through.

Benn tested positive for coronavirus which will delay the fight at least until mid-August and potentially into September, and the 31-year-old fighter explained to the DAZN Boxing Show how disappointed he was.

“Crazy turn of events. I was on the treadmill, just focused on that, in the zone. I saw Darren with Matchroom, and he walks up, and he says: ‘Conor Benn tested positive for Covid’ and I flipped around, lost it for a little bit.

“I was p—d, I went off, yelling, swearing, cursing, speaking Spanish. Then I immediately said it’s for a reason. Now I have to stay focused, stay ready, wish Conor Benn a full recovery and hopefully we can meet as soon as possible.”

The rematch could take place in front of tens of thousands of spectators in Headingley, but Granados is simply ready to get the fight done, regardless of the venue.

“I don't care, I’m ready to fight, “ he said. We were both very excited for this fight. Conor Benn has his plans and his pathway, but I have my own. He sees me as a stepping stone, total disrespect. He doesn’t understand I’m ready to use him as a come-up, I’m still here and one of the best. It’s unfortunate what happened, and this is what’s going to happen. It’s a part of life now.

“I want CB to have a full recovery so we can fight in two weeks, five weeks, I’m ready to go.

“CB is a cocky kid. I was like, ‘You don’t even know who you’re messing with.’

“I’m a young veteran. If you pay attention to my losses and not the performance, you don’t know who I am. I’ll be ready for the best Conor Benn. I don’t want any excuses.