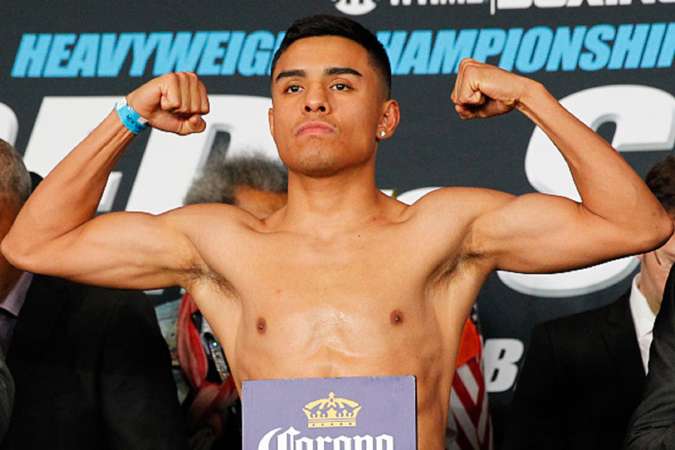 Eddie Hearn believes that Adrian Granados will benefit from the delay to his fight with Conor Benn, despite his frustration.

Hearn was on the DAZN Boxing Show, and explained how he had handled the American’s disappointment.

“I gave him the option [to stay in England], I put it to him.

“He said, ‘I’m focused on Benn. That’s the ’fight I want.’ He’s going to build this fight and it’s going to become even better. He’s going to go home tomorrow. ‘I’ll go for 10 days and come back.’

“He’s a good pro. He’s OK now, he understands there’s nothing anyone can do about it. At the end of the day, we’re in this together and unfortunate for the next six months, next year, maybe the rest of our lifetime. This is boxing, this is the highs, the lows.”

During the live weigh-in coverage, Hearn elaborated on the situation. He said the offer was an eight-round fight against a last-minute stand-in, but that Granados has eyes only for the Benn showdown.

DAZN pundit Tony Bellew explained that the postponement is a chance for the 31-year-old fighter to take stock of the upcoming match.

Bellew said: You've got to respect that, but to bounce back even after giving him the chance to fight, he’s seen the opportunity, and thought I’ll take a couple of weeks to improve and study Conor Benn.

“It's unfortunate for Conor, but it will make him resilient, more aware about getting to fight week.”.